India needs to work progressively towards phasing out coal use for generating electricity by accelerating its transition to renewable energy, the UN said.

The global body wants the south Asian country to take the lead in pushing for clean energy, especially as the Covid-19 pandemic is putting sustainable development at risk, its secretary-general António Guterres said on 28 August.

The pandemic has dented India's plans to rapidly expand its renewable fleet as construction activities were slowed by labour shortages and supply chain problems. But at the same time, Delhi is not backing down on its big reform plan to allow the private sector into commercial coal mining to help boost domestic output and cut imports.

The country launched a tender to auction more than three dozen coal blocks in June, with bids likely to be opened in late August. But those deadlines were shifted, mainly because some interested bidders cited difficulties amid the pandemic and asked for more time to survey the listed blocks. The last date of submission of bids has been extended to late September.

There are also other issues that could weigh on the auction, including a lukewarm investor response amid the pandemic — a concern flagged by the state of Jharkhand, which houses the biggest coal reserves in the country. The UN also flagged broader concerns around the economics of burning coal and its effect on the climate. Guterres said he had asked all G-20 countries, including India, to invest in a green transition by ending fossil fuel subsidies, placing a price on carbon pollution and committing to halting new coal power plants after 2020. Several large investors are abandoning coal, he said.

The Indian state of Maharashtra is looking to grow generation from renewable sources such as solar, and is inclined to not construct any new coal-based power plant in the state. The current weak electricity demand and federal government's plans to ramp up generation from renewable sources are immediate triggers behind the intent, a representative of state energy minister Nitin Raut told Argus.

The problems including acquisition of land, sourcing of coal and its transportation, and emissions linked to coal-power plant have also been factored in. But the representative could not immediately confirm if the state government has come out with a formal order to this effect. The minister did not respond to a request for comment, but tweeted that the move is a step towards environment safety.

India is working to expand its total renewable energy capacity to 175GW by 2022 and 435GW by 2030, from around 88GW now, helping the country cut its dependence on coal.

Delhi said earlier that it is committed to curbing emissions, but not at the cost of its development needs which include providing affordable and uninterrupted electricity supply to its population. 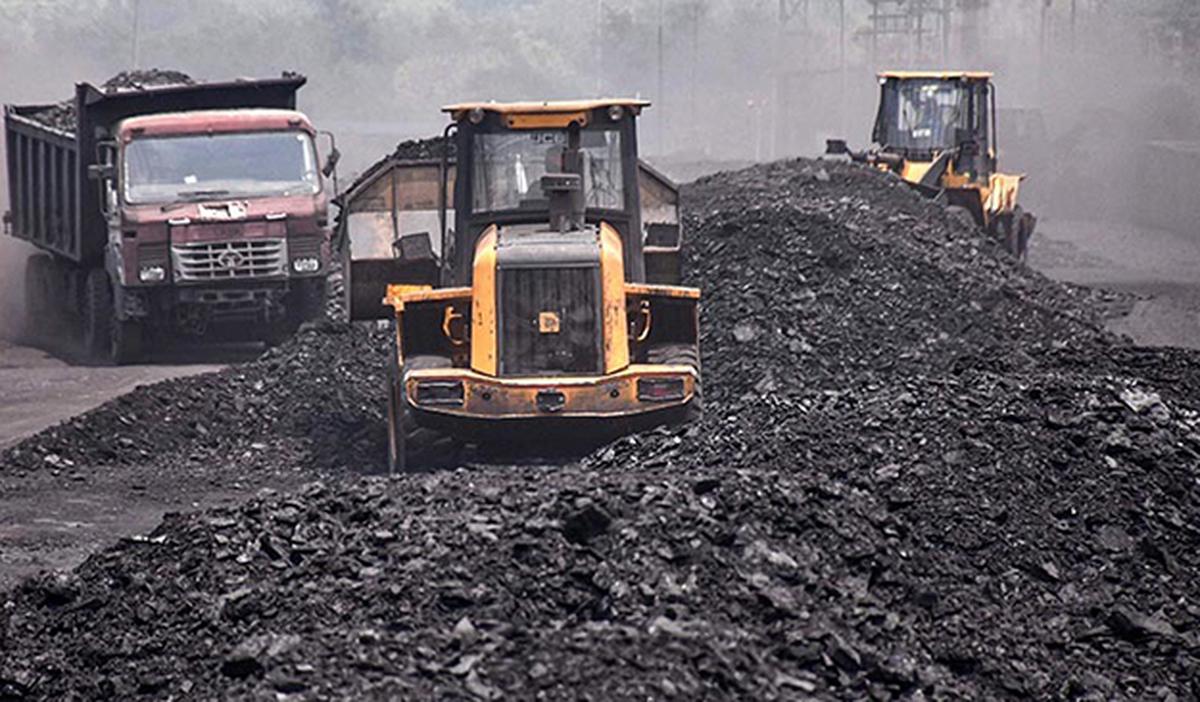 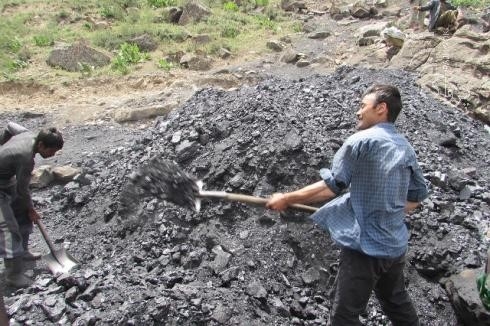 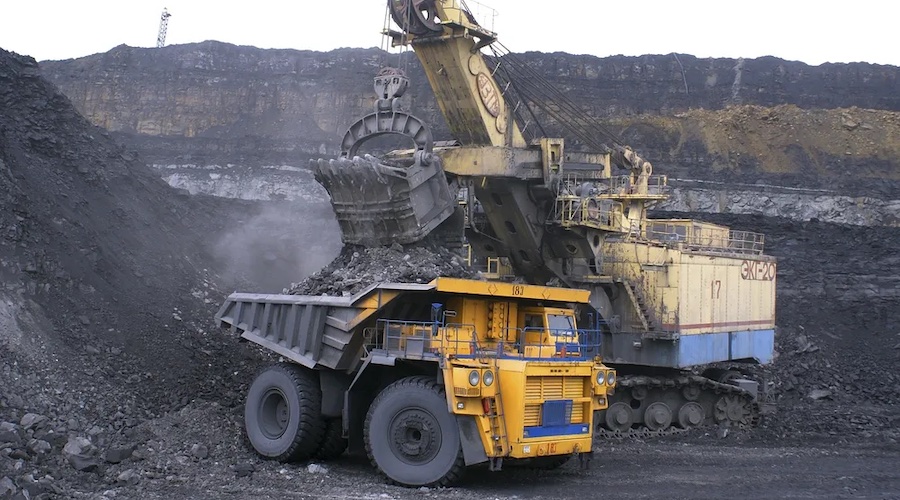 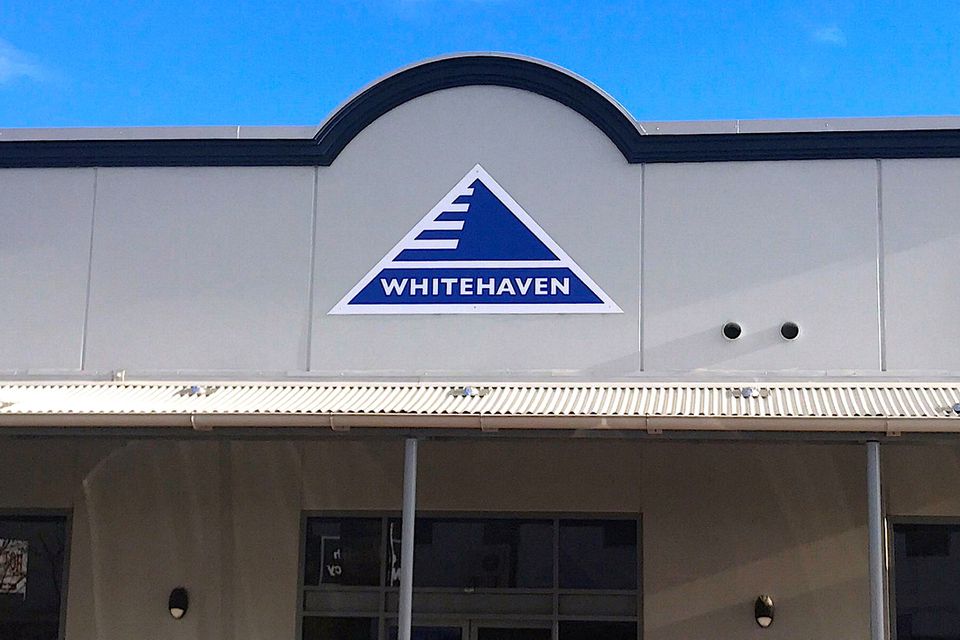 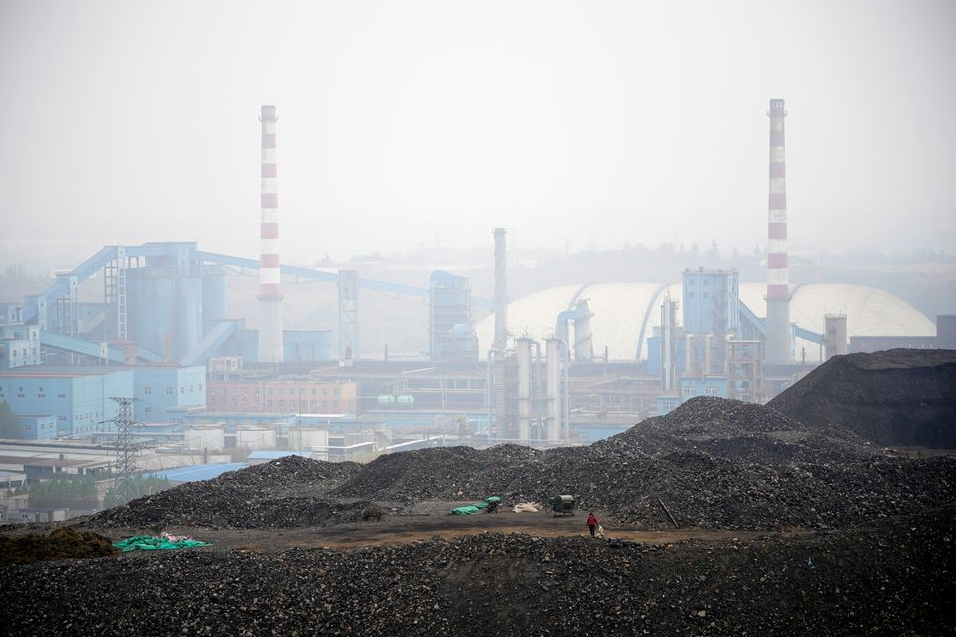