By 2038, Germany’s last coal-fired power plants are expected to be shut down. To reorient the regions economically, however, they are to be replaced by research institutions and companies. A coordination committee will now begin allocating the funding. Before the end of this year, the first lignite and hard coal piles will be taken off the grid in accordance with Germany’s coal phase-out law.

To ensure that the €40 billion in structural aid promised by the federal government can actually flow, a federal-state agreement was signed on Thursday (27 August) by a coordinating committee consisting of representatives of the federal government and the coal-producing states. On Wednesday, the Federal Cabinet had cleared the way for this.

The newly convened committee will now ensure a fair distribution of funds in the coal-producing states of Saxony, Saxony-Anhalt, Brandenburg and North Rhine-Westphalia.

The Structural Reinforcement Law provides for a total of €26 billion to be provided by 2038 in the form of federal programmes, with the states receiving a further €14 billion for their own investments.

A registration list for 80 such projects has already been received, the state secretary of the economics ministry, Ulrich Nußbaum, told a press conference on Thursday.

While €2 billion have been earmarked for 2020 and 2021, results are expected to show quickly. These include the establishment of new research institutions, such as an institute for research into low-emission aircraft engines in Cottbus, where Germany’s government plans to create 500 new jobs, or the financing of four real-life laboratories.

With these projects, the ministry is testing energy system transformation technologies such as the production of green hydrogen on an industrial scale. A new ICE train connection from Berlin via Cottbus to Görlitz will also be particularly important for the state of Saxony in order to better connect the structurally weak region.

Saxony’s state minister for regional development, Thomas Schmidt, assured that the regions would be strongly involved when it comes to decisions on funding. “We can only create acceptance if we take the local players along with us,” said Schmidt. The issue is indeed politically sensitive: workers in coal regions protested after the decision was taken to phase out coal by 2038.

According to the federal statistical office, Germany had 148 active coal-fired power plants as of 2016, with 33,000 people directly or indirectly dependent on coal production. Many of these workers are expected to be retained, with those over the age of 58 being entitled to an adjustment allowance covering up to five years.

According to Schmidt, work with municipalities will get together fast to develop joint regional projects, which will likely be presented this year. “The opportunities are enormous, the efforts are enormous – but it is worth it,” Schmidt said.

Meanwhile, Oliver Krischer, deputy leader of the Bündnis 90/Die Grünen (The Greens) parliamentary group, criticised the lack of criteria for the allocation of funds. He said that the federal government must focus more strongly on promoting renewable energies instead of slowing them down, which would reduce structural change to individual projects, some of which are questionable.

At EU level, there are similar concerns when it comes to financing the coal transition. In July, the European Court of Auditors warned in a statement that spending criteria under the Just Transition Fund were not sufficiently strict.

Without clear spending criteria, there is a risk “that the necessary structural change will not take place and the transition to a green economy will have to be financed again,” the EU auditors warned.

Germany is set to be the fund’s second beneficiary, after Poland. According to the European Commission’s initial budget proposal, published in January, the Just Transition Fund should have comprised €7.5 billion, of which Germany would have received €877 million.

The EU executive later proposed boosting the fund to €40 billion as part of an updated budget proposal tabled in May, in the midst of the coronavirus outbreak. However, EU heads of state later cut it to €17.5 billion under a budget deal struck in July.

If Poland does not sign up to the EU-wide goal of CO2 neutrality by 2050, it will receive only half of the aid to which it is entitled under the fund. 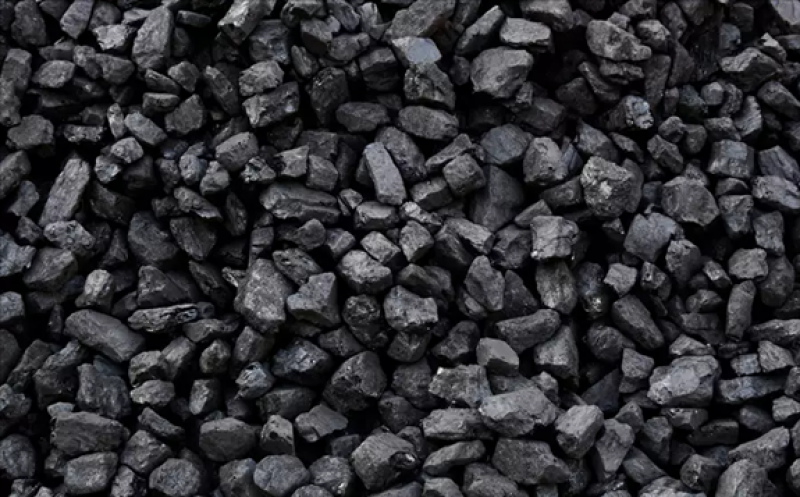 Coal India Production up 32 % at 40.51 Million Tonnes in September 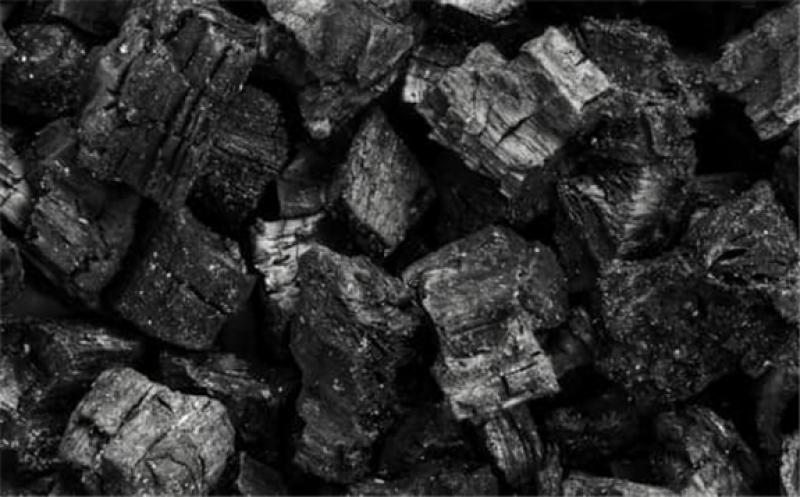 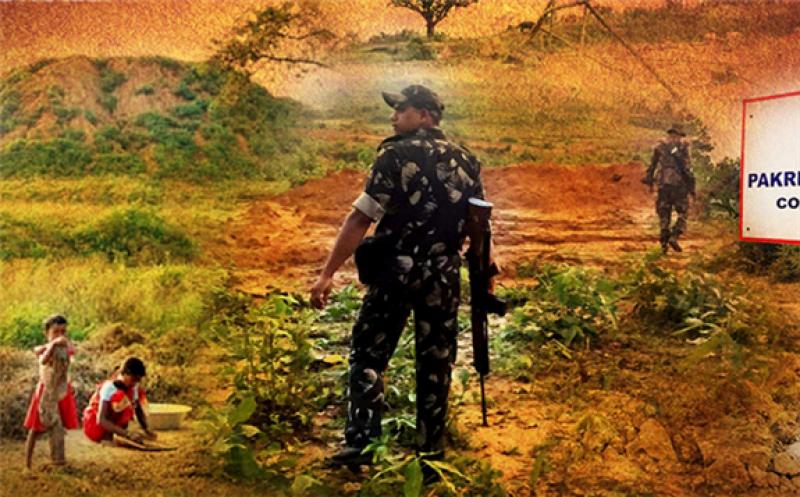 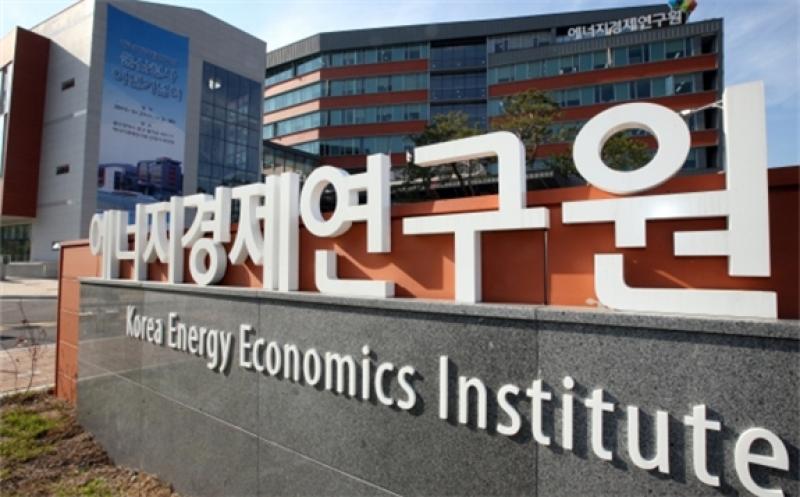 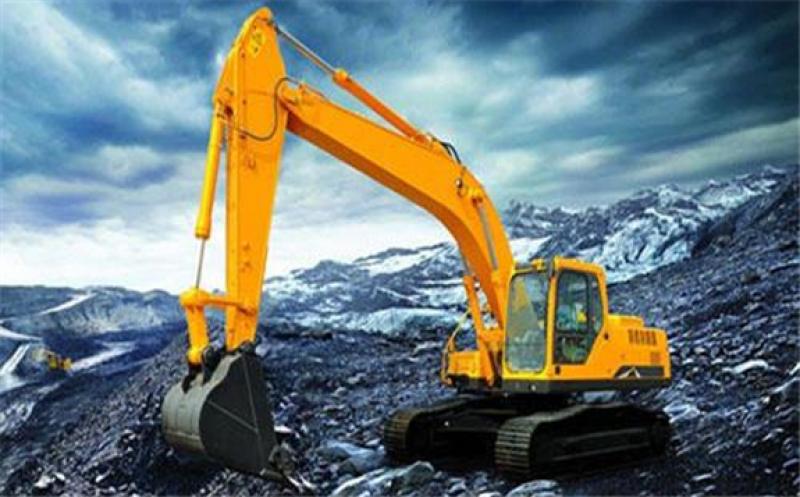 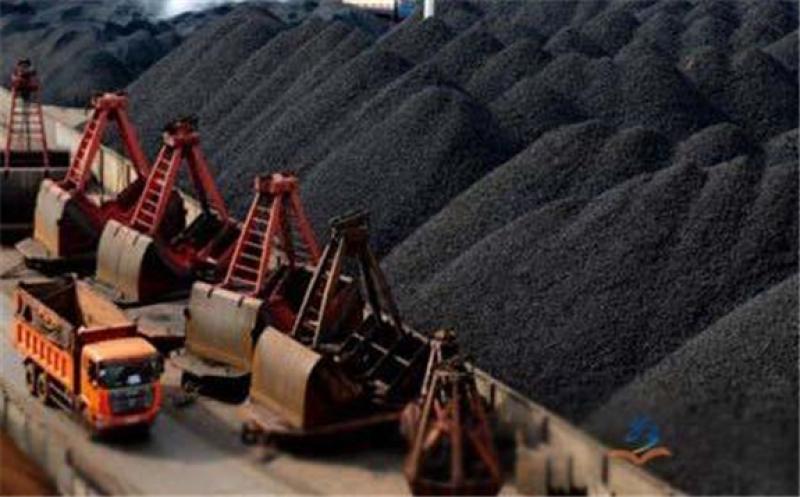