Poland's coal phaseout should take place by 2035 if the government does not interfere, according to a new report of the environmental group Greenpeace Polska. Polish state-run utilities PGE, Enea, and Tauron, which own 94 percent of coal-fired power plants in the country, are expected to close by 2035 because of their life plan and unfavourable market conditions.

However, Greenpeace is concerned that the Polish authorities will extend the operating life of these utilities after national media uncovered that the government plans to subsidise coal-fired plants until 2040.

Additionally, the Polish deputy prime minister, Jasek Sasin, was recently quoted saying that coal could remain part of the Polish energy mix as long as up to 2060.

The country, where over 70 percent of energy mix depends on coal, refused so far to set a specific coal-exit date.

Meanwhile, the situation in the region of Upper Silesia - where most of the hard coal mines are located - is becoming tense.

After an attempt by the Polish authorities to allegedly close two mines in the region, miners' unions threatened the government with a new "uprising" in Silesia in late July.

The government then started talks with coal companies and trade unions about "the future of mining" - due to conclude at the end of September.

"Poland and other European Union countries should abandon coal combustion in the energy sector by 2030 at the latest ... to prevent the most catastrophic effects of climate change," warned the green group, demanding that no state aid is provided for coal-plant closures that do not take place by 2035.

"Why on earth - in times of economic and climate crisis - should we pay for prolonging the lifetime of climate killing business?," said the head of climate and energy at Greenpeace Polska, Joanna Flisowska, who believes that "without new lifelines and subsidies coal is at the dead-end even in Poland".

"The European Commission needs to ensure that there is no state aid provided for the coal energy sector to run business as usual or even worse delay phasing out coal," she added.

According to a previous proposal of the commission, Poland would receive the largest funding slice of the Just Transition Fund - allocating the upper limit of the fund to Poland, despite Warsaw's refusal to commit to the EU 2050 climate-neutrality target.

The Just Transition Fund, which aims to support fossil fuel-dependent regions to green their economies, was cut to €17.5bn from the initial €40bn during the last summit in July. 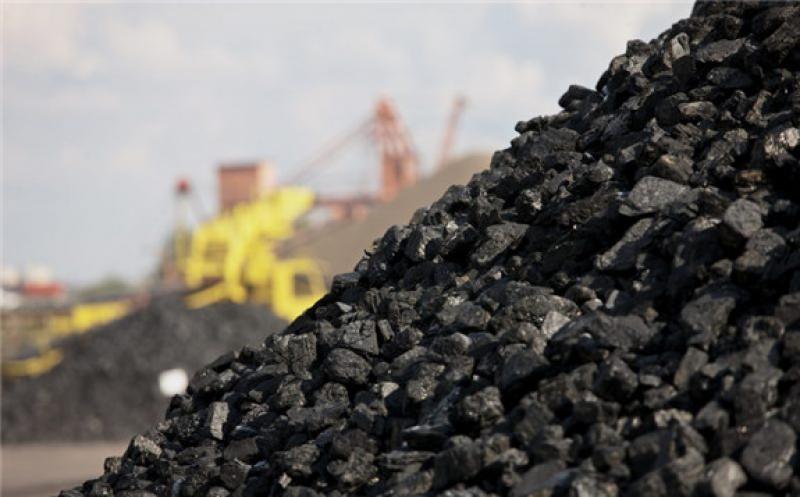 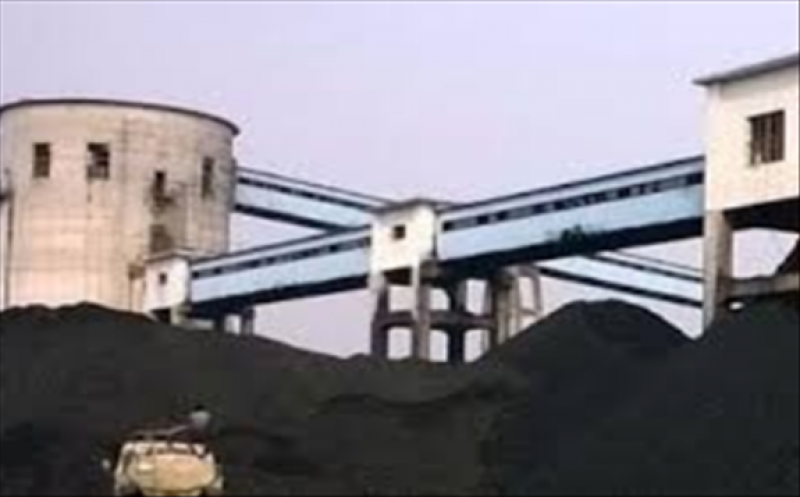