25 Aug 2020  by Sarajevo Times
“The construction of a transport system for tailings removal is certainly a valuable project, not only because of the large investment, but also because of what it will bring to the production process of the mine after the construction is completed. We continue to actively work on this project, which according to estimates should be completed in 2022, when production capacity will be significantly increased, “said Damir Mrkonjic, acting executive director for investments and development of new activities of the Brown Coal Mine.

About 30 million BAM were invested in the first phase of construction, and according to Mrkonjic, an aggravating circumstance in the further work were the signing of contracts without provided financial construction.

“In 2019, the procurement of stackers for the transport system in the amount of 15,794,998 BAM with VAT was initiated, as well as the connecting transporter for tailings removal at the surface mine “Turija” in the amount of 4,679,996 BAM. The disputed contracts were signed by the previous Management with TTU Energetik Tuzla and five other companies on May 5 this year. What is interesting is that the Contract for the procurement of Stackers with the company Remex Tuzla was concluded on May 8 this year, just a few days before the expiration of the mandate of the old Management. The contracts are disputable because no funds have been provided for any of them. It is also indicative that the signed contracts are only one to two convertible marks lower than the estimated value, as well as a small number of interested candidates.”  stated Mrkonjic.

In these circumstances, the realization of the project continued, and currently the works on the construction of concrete elements for the crushing plant of the transport system have begun. In addition to the construction of the transport system, they are also working on investing in auxiliary machinery that is necessary for the production process, so last year the procurement of four bulldozers with an estimated value of 3,200,000 BAM was initiated.

Two bulldozers were launched in the investment cycle from 2019, while the other two are foreseen by the Investment Plan for 2020. Another, no less significant investment started in 2019, which will significantly affect the more efficient work in underground coal mining, is the construction of the main transport embankment JUG-4.

The works have been actively continued this year and according to estimates, it will last another 2-3 years.

The planned value of the investment in 2020 is 2 million BAM, with the percentage of spending funds will depend on the volume of work performed this year. 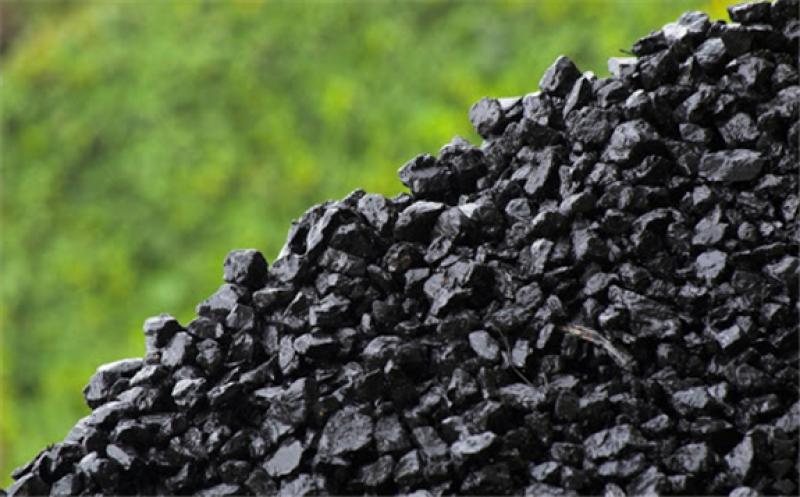 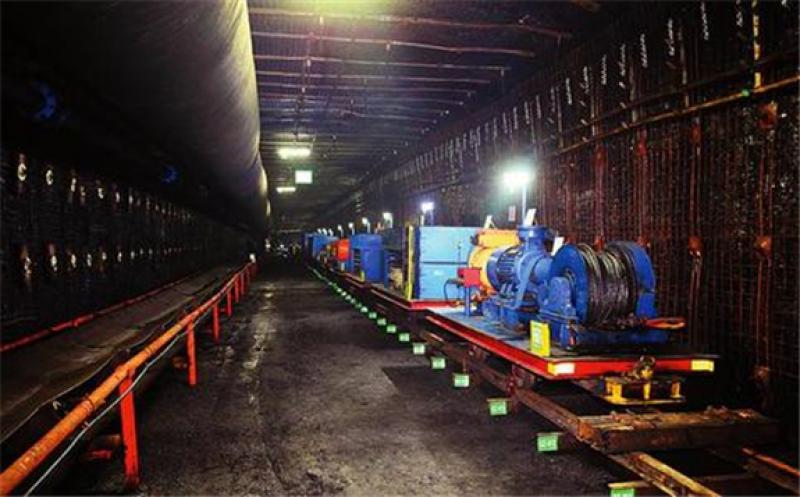