The Democratic Republic of Congo recently concluded a week-long conference on the beleaguered Grand Inga 3 hydropower project, restating the commitment from South Africa to purchase 5000MW of electricity from the proposed project. Meanwhile, back home the SA Ministry of Mineral Resources and Energy is reported to be pressing ahead with their plans to procure power from the project. International Rivers and WoMin African Alliance want to sound the alarm on these plans.

The reinforced commitments to Inga 3 hydropower project come amid concerns for the debt that South Africa will incur as a result of pursuing its interest in a project that is forecast to cost the economy well over $4billion dollars for the transmission lines alone.

What is alarming is that this commitment comes at a time when the world is in the midst of the COVID-19 pandemic, which in itself is exerting a heavy toll on the South African economy.

It is therefore ill-timed for South Africa, during an epidemic that has hit the country and that is leading our governments to obtain loans from International Finance Institutions (IFIs) to envision that the economy will support further debt to finance a project of this nature. South Africa is in a recession.

The focus of the South African government ought to be on a post – COVID-19 economic recovery. Given the uncertainty and economic toll that the pandemic has imposed, the Inga 3 project cannot be prioritized at this time.

International Rivers’ Spokesperson, Aqeelah Hassen has expressed that, “Our government wanting to push ahead with a project that will only incur more debt is irresponsible. With the weakening of the Rand, and South Africa’s credit rating downgraded to Junk Status, we are not in any position to place the economy at further risk by incurring debt to fund the Inga 3 hydropower project plans”.

Caroline Ntaopane, South Africa National Campaign Coordinator at WoMin stated that “It is in the interest of the South African government to put its citizens first by focusing attention on economic recovery rather than on costly projects that have no benefit to the economy, and energy-poor communities and women and which will further push the country into debt.”

The SA government has still not conducted a feasibility study on the project despite submissions to Parliament by the two civil society organizations late last year on the Medium Term Budget Policy Speech. 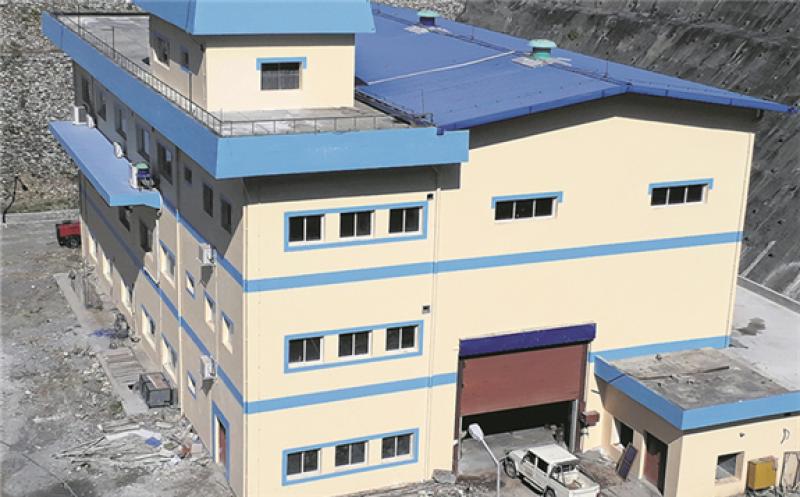 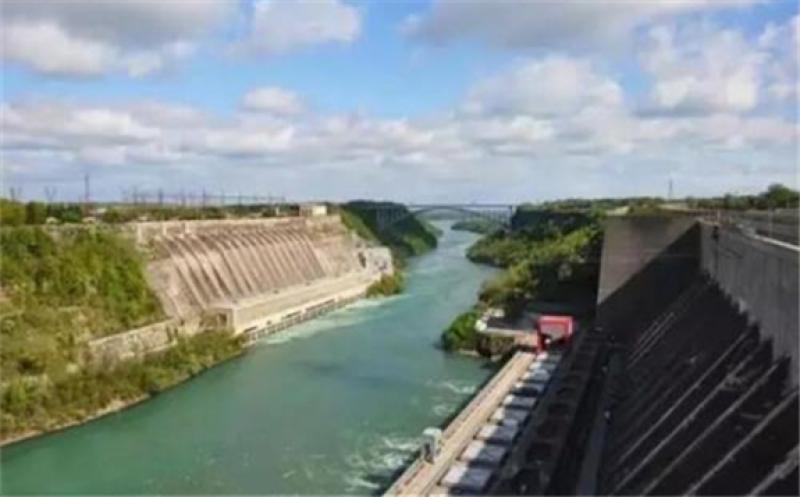