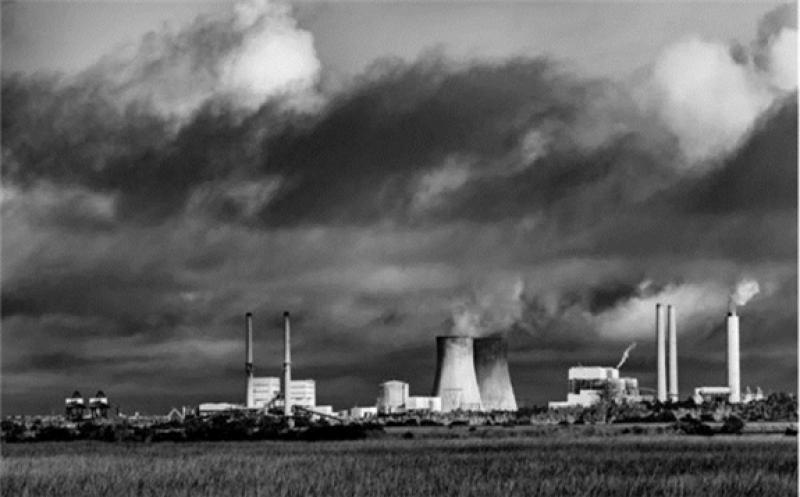 The environmental organisation is questioning the development on the grounds that the Khanyisa coal plant would result in unacceptable levels of pollution and negative climate change impacts on the Olifants Catchment.

The Centre for Environmental Rights, acting on behalf of groundwork, has revealed that a landmark decision by the Water Tribunal confirmed that water licensing authorities must consider the impacts of climate change when deciding whether or not to grant water use licences to coal-fired power stations.

The Water Tribunal is an independent statutory body with the authority to adjudicate on appeals of decisions made by the Department of Water Affairs and Sanitation and other water authorities.

In its decision handed down on 21 July 2020, the Tribunal upheld an appeal to set aside the two water use licences granted by the Department of Water Affairs and Sanitation to ACWA Power for the development of a new coal-fired power station, Khanyisa.

The Tribunal found that the water use licence applications were procedurally flawed, but also that the licensing authority had not adequately weighed up the impact of climate change on water security in the region.

“This decision means that, when considering a water use licence application for a coal power plant like Khanyisa, the Department of Water and Sanitation must consider the impacts of climate change on water when deciding whether or not the project will amount to the efficient and beneficial use of water in the public interest,” says Michelle Koyama, attorney at the Centre for Environmental Rights.

“Prior to this, there was no explicit requirement to include the impacts of climate change when considering factors relevant to the decision to issue licences under the National Water Act,” Koyama added.

The Tribunal has directed ACWA Power to rectify the procedural flaws, re-advertise the application, and conduct the public participation by 21 September 2020. This will affect their preferred bidder status in the Independent Power Producer Programme, as they require a valid water use licence in order for the project to reach commercial and financial close.

“In addition to its costs and the increased pollution it would cause, Khanyisa proposes using technology that is particularly greenhouse gas emission-intensive,” says Robby Mokgalaka, coal campaign manager at environmental justice group groundWork. 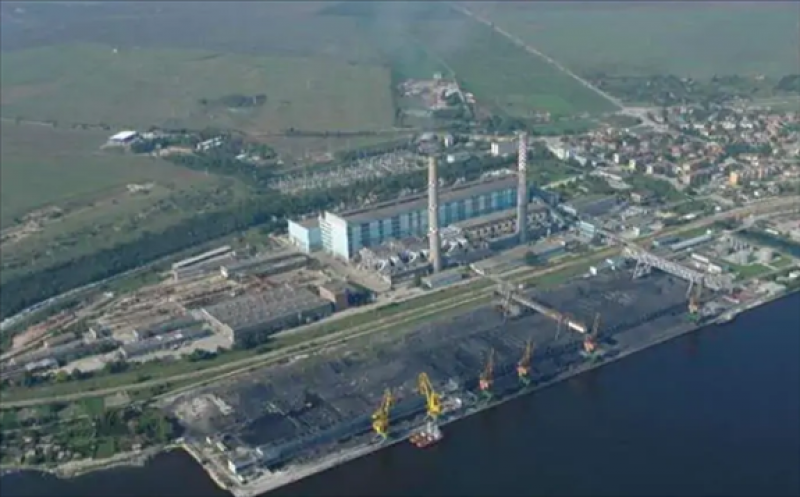 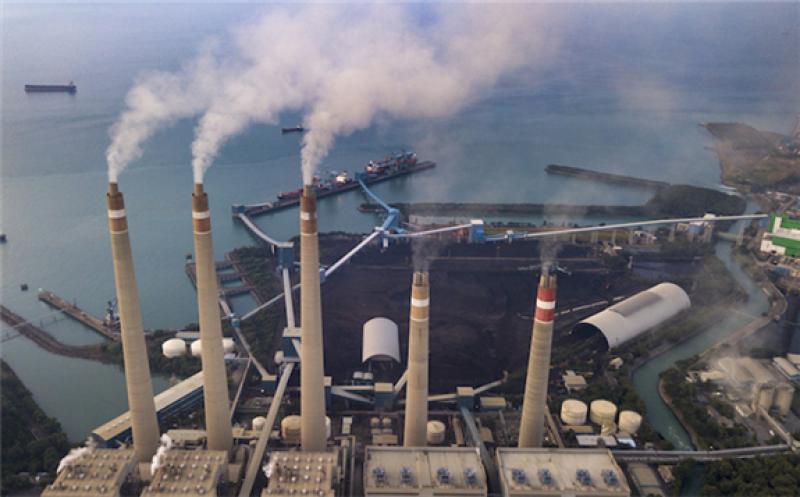 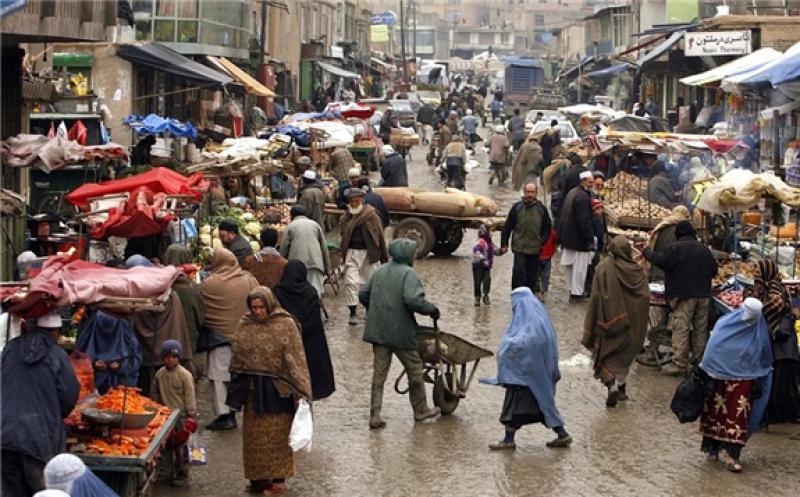 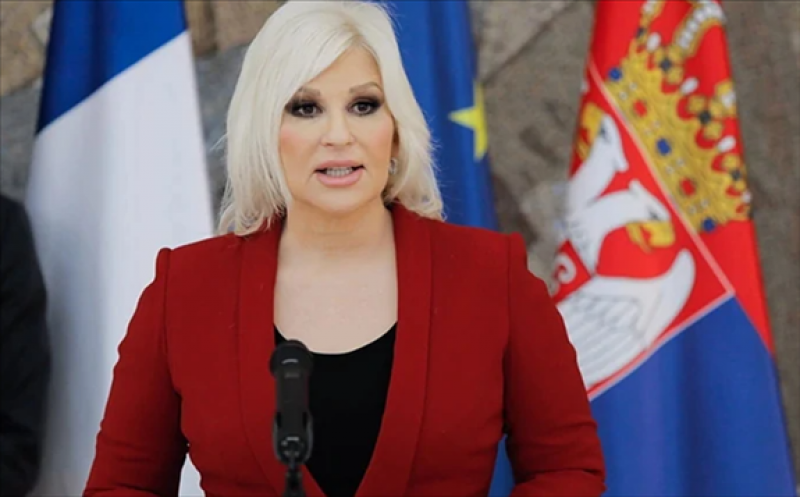 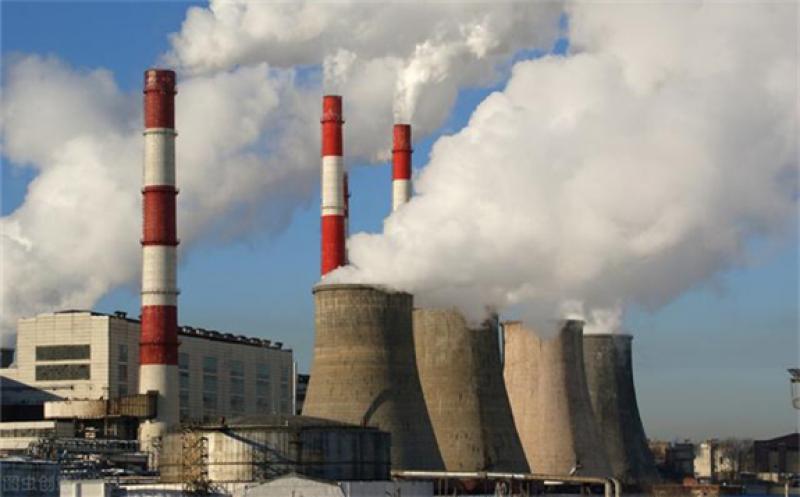 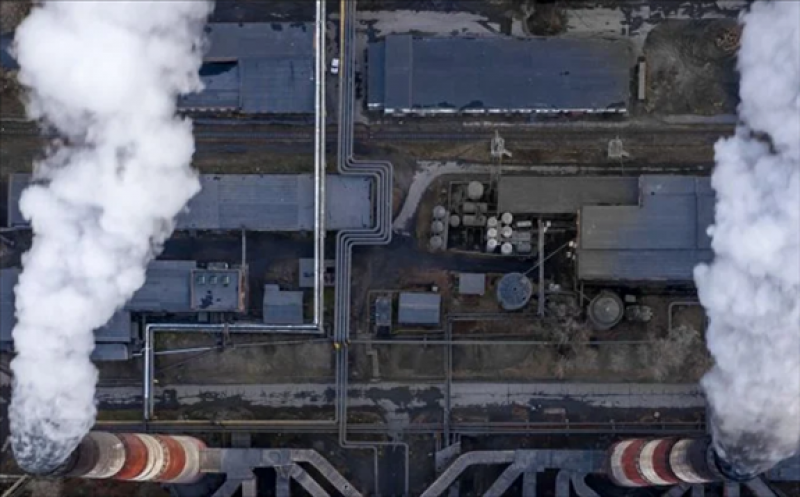