While the world is still awash with oil that it cannot quickly get rid of during a time of historic demand crumbling, the world’s largest oil company is looking to raise its production capacity by an extra million barrels per day. 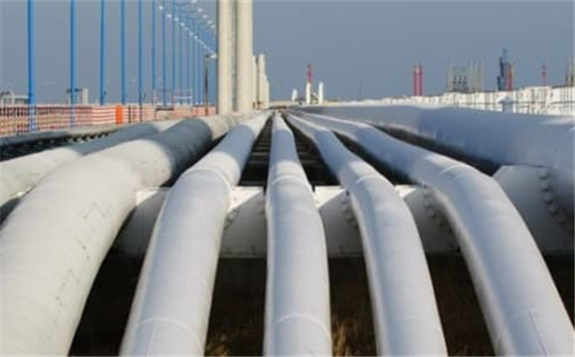 Aramco’s CEO Amin Nasser has confirmed that it is moving ahead with its plans to boost its oil production capacity from 12 million barrels per day to 13 million bpd, causing concern in a market that is already reeling under the weight of excess inventory.

This, despite the OPEC+ production cut agreement that has been in effect for quite some time—and mainly carried by none other than Saudi Arabia—could be construed as curious, given the fact that Saudi Arabia’s production quota over the next few months falls well under that 13 million bpd mark.

But the question is not whether the market can handle an additional million barrels per day of production. It cannot.

The real question is whether Saudi Aramco can afford to sink money into boosting its capacity by another million barrels per day, given the lousy quarter it just had on the back of lower oil prices and lower volumes—its profit fell 73% in Q2.

But it is important to note that Saudi Aramco is just talking about capacity, not production. And it is this threat of an extra million barrels per day that some find alarming.

Saudi Aramco has been in the driver’s seat of the OPEC deals over the last couple of deals, but it also has shouldered most of the burden of that production cut deal. It is unlikely to look fondly on having to go it alone in this regard any longer.

Having a stick to wield in the form of an extra million barrels per day probably looks pretty handy if Aramco ever hopes to be in a position to strongarm another producing country again—such as Russia, Iraq, Nigeria, or even the United States.

Although, if history is any indication of how that strongarm approach might play out, Aramco should be mindful of that plan backfiring as it did once with U.S. shale producers, and again with Russia—both of which cost Aramco market share and price per barrel.

Still, the security of additional capacity—particularly as many oil majors, such as BP, are betting against oil in favor of renewables—may just be a bet worth making.

Aramco has long held that oil demand will be around for years to come, with the exception of the current blip, and if it is one of the last major producers, it could take full advantage of that extra capacity.