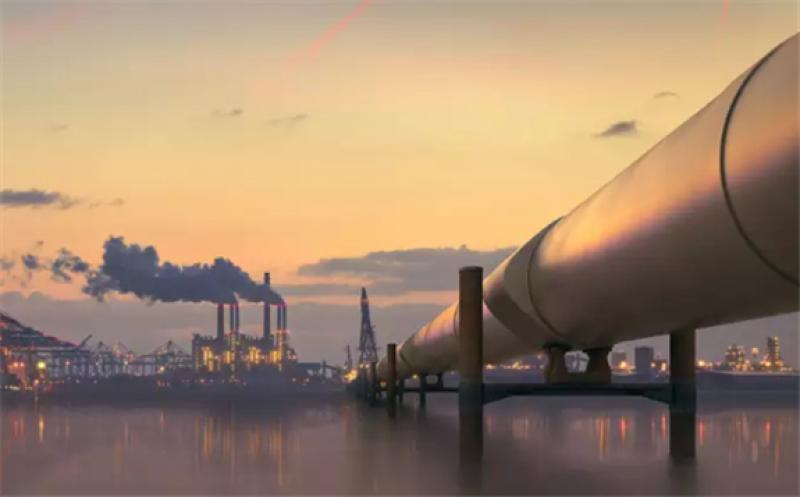 The decline is mainly due to stagnant output, a rise in domestic consumption, and insufficient investment.

Algeria derives 95 per cent of its foreign revenue from oil and gas sales.

Attar has also said that an international tender for exploration will be launched in the beginning of 2021, hoping that it will attract foreign investors.

Algeria has passed an energy law at the end of 2019, but investors are still awaiting publication of the regulations to decide whether to come to Algeria or not.