The U.S. sent in June its first crude oil shipment to Saudi Arabia since the ban on crude export was lifted in 2015, which was also the first shipment since one very small shipment back in 2002. 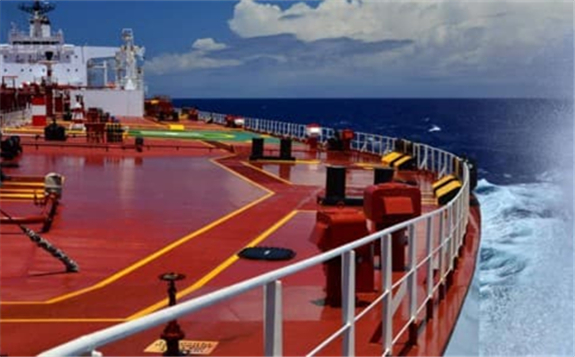 The data showed that the United States shipped in June a total of 550,000 barrels of crude oil to Saudi Arabia, the world’s largest crude oil exporter, which is also one of the main suppliers of crude to the U.S.

During the 40-year ban on U.S. crude oil exports, the United States once shipped 1,000 barrels of oil to Saudi Arabia back in 2002, according to U.S. Census Bureau data.

The cargo to Saudi Arabia in June may have been part of a bigger shipment headed for another export destination.

As of May 2020, the U.S. Energy Information Administration (EIA) has never recorded any volumes of American crude oil exports to Saudi Arabia in its data series.

Saudi Arabia, for its part, has been one of the largest suppliers of crude oil to the United States, and the third-largest supplier of petroleum in 2019 behind Canada and Mexico.

In April, when Saudi Arabia and Russia struck a new OPEC+ deal to withhold a record volume of supply from the market during the demand collapse, Saudi oil tankers had already loaded significant volumes of crude and were already traveling to the United States.