Ultra Safe Nuclear Corporation (USNC) of the USA has signed a Memorandum of Understanding with South Korea's Hyundai Engineering (HEC) and the Korea Atomic Energy Research Institute (KAERI). The five-year agreement outlines goals for development of technologies that enhance the ability of the USNC Micro Modular Reactor (MMR) to produce and deliver carbon-free power, heat and hydrogen. 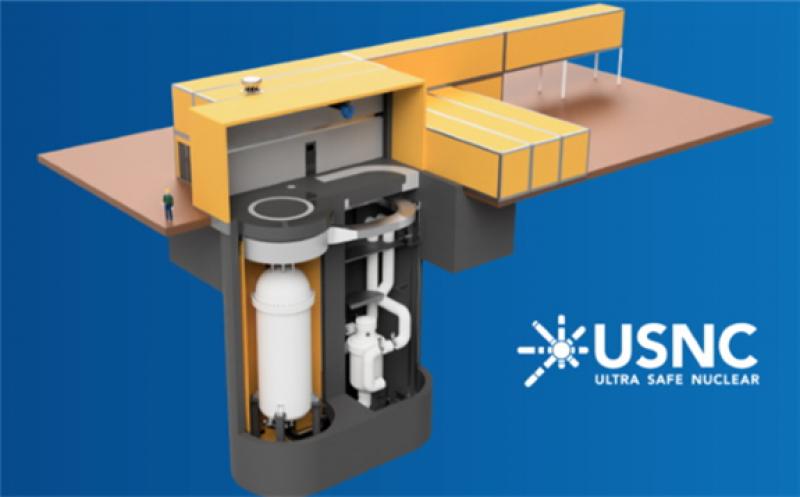 The MMR is a 15 MW thermal, 5 MW electrical high-temperature gas-cooled reactor (HTGR), drawing on operational experience from reactors developed by China, Germany, Japan and the USA. It consists of two plants: the nuclear plant that generates heat, and the adjacent power plant that converts heat into electricity or provides process heat for industrial applications. The USNC system is designed to be simple, with minimal operations and maintenance requirements, and no on-site fuel storage, handling, or processing. The MMR uses fuel in prismatic graphite blocks and has a sealed transportable core.

Cooperation between USNC, HEC and KAERI under the MoU will focus on two primary areas: development and deployment of HTGR technology for supplying power as well as process-heat production, critical to the operations of industrial processing plants); and, development and deployment of a very-high-temperature gas-cooled reactor (VHTR) system for production of hydrogen for use in fuel cells. Under the MoU, the three companies will make equal contributions to the development of the power plant.

The agreement also includes investigating applications for the MMR technology in South Korea. USNC noted the current USNC MMR design remains the focal point of any deployment that may be considered in the country.

"We are committed to combining the simple, elegant design of our MMR with state-of-the-art energy-production technologies from around the world," said USNC CEO Francesco Venneri. "Working with leaders like Hyundai Engineering and KAERI on advanced nuclear reactor technologies will improve the overall performance and value of our MMR, and accelerate our path to wide-scale deployment."

The current MMR design completed the first phase of the Canadian Nuclear Safety Commission pre-licensing vendor design review process in January 2019. The MMR project is in the third stage of Canadian Nuclear Laboratories' four-stage process to site a demonstration small modular reactor at the Chalk River Laboratories site in Ontario, Canada. The MMR project is currently undergoing an environmental assessment.

Last month, a joint venture was formed between USNC and Ontario Power Generation (OPG) to build, own and operate the proposed MMR project at the Chalk River Laboratories site. The joint venture - the Global First Power Limited Partnership - is owned equally by OPG and USNC-Power, the Canadian subsidiary of USNC. 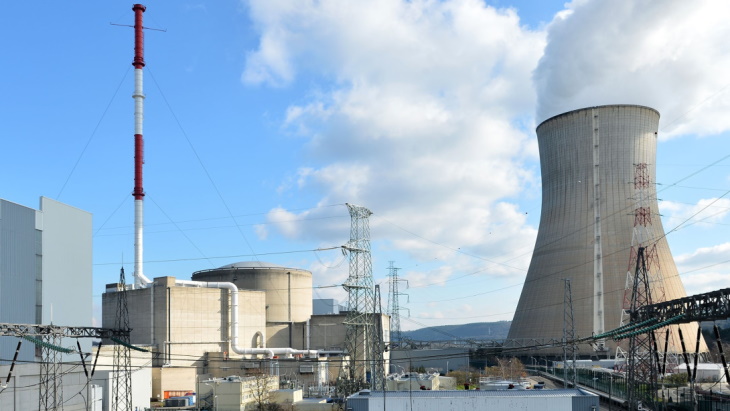