China’s crude oil imports are estimated to have dropped in July by 3 percent from June, but they were still much higher than the import volumes in July 2019, data from energy analytics services provider OilX showed. 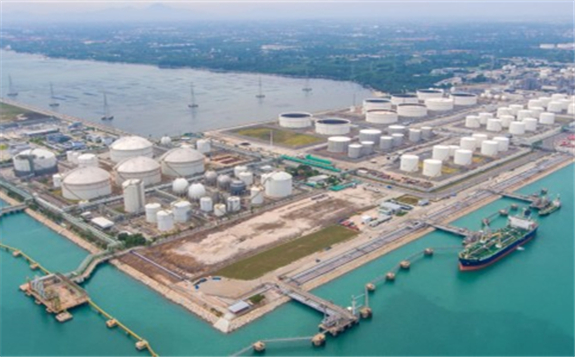 Following record-high imports in June, China is expected to have imported on average 11.55 million bpd in July, down by 373,000 compared to June.

Despite the monthly drop in Chinese crude oil imports, arrivals in July surged by 21.5 percent, or by 2.05 million bpd, compared to July 2019.

“The swift increase on imports in recent months is an optimistic sign for the global economy, however the pace has been so quick that it has challenged the logistical capabilities of Chinese ports. In fact, we attribute the abnormally high difference between our estimate and the Customs data to possible discrepancies between the classification of imports and vessels waiting to discharge,” oil analysts Juan Carlos Rodriguez and Valantis Markogiannakis said in a note.

China smashed its record from a month earlier and imported an all-time high of 12.9 million bpd of crude, more than 1.5 million bpd higher than the imports in May and a 34-percent jump compared to June last year.

China’s imports from the United States jumped by more than 500,000 bpd, driven by the arrivals of vessels booked in April, when Chinese buyers took advantage of the combination of low prices and lack of demand from other countries.

Yet, such high volumes of imports from the United States are unlikely to be sustainable because of politics and the higher oil prices that may impact China’s future purchases.

The overall number of oil cargoes heading to China is expected to moderate in the next few months, which is set to ease the congestion at Chinese ports.