When Spain ordered a nationwide lockdown, electricity consumption increased in the residential sector. As a cost-effective alternative renewables took center stage as the portion of coal in the electricity generation mix diminished significantly. 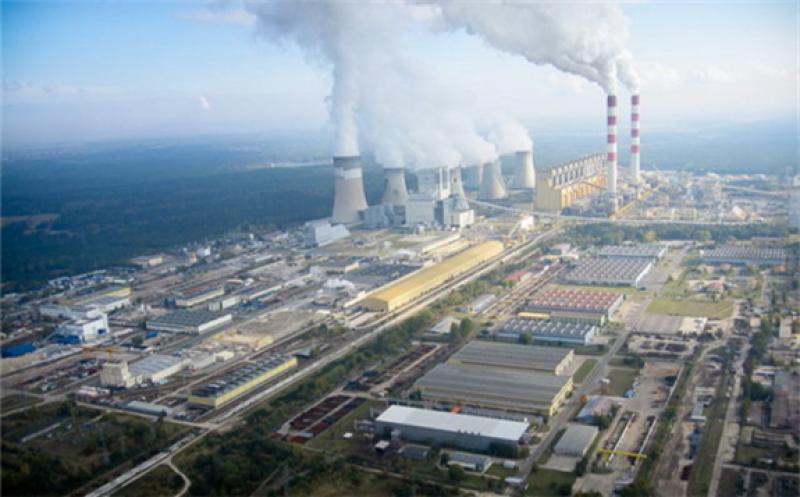 This led to Spain closing seven of its 15 coal-fired plants totaling around 4.6GW. Data and analytics company GlobalData estimates that the remaining coal-based electricity generation capacity will be phased out by 2025.

Somik Das, senior power analyst at GlobalData, comments: “The COVID-19 lockdown led to a significant decline within the share of coal-based electricity generation, which formed 1.8%, 1.3% and 2% of the total generation in April, May and June 2020 respectively, according to Spain’s national grid operator Red Electrica de Espana.

“In H1 2020, generation from coal formed 2.6% of the total generation – down from 6.5% in 2019. The decision to close some plants came as a likely result of the high cost of carbon emissions from the coal-fed electricity plants, therefore making them unprofitable.”

The present market conditions have led to a push away from coal. EU reforms drove up the cost of carbon emissions within the European market and the cost of emitting carbon was sufficient to reduce the use of coal.

Das adds: “In 2019, the cost of a ton of carbon emissions was €25, inferring that in numerous European nations coal-fired electricity isn’t as beneficial as other choices such as natural gas or renewable energy sources. Adding to this is the low cost of natural gas since 2019. Spain has several combined-cycle plants that use gas and can effortlessly supplant the coal-powered plants. According to GlobalData, Spain had 5.0% of its generation come from coal in 2019 and by 2025, if not a complete reduction, this share is likely to be exceptionally meagre in comparison.” 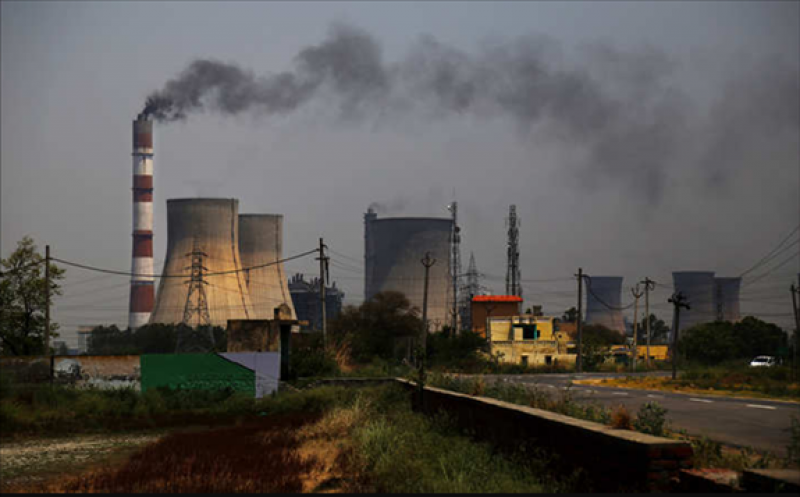