Australia's thermal coal exports during January-June were slightly ahead of the same period in 2019, although the outlook for the second half is for lower sales as mining firms react to loss-making weaker prices.

Australia exported 17.67mn t of thermal coal in June, up from a revised 15.95mn t in May but down from 18.07mn t in June 2019, according to data from the Australian Bureau of Statistics (ABS). Exports fell in July because of weaker demand and bad weather, with early shipping data indicating a 23pc fall in shipments at the key Newcastle thermal coal port in New South Wales compared with June.

June is often a strong month for exports because of the end of the Australian fiscal year on 30 June. But the year-on-year decline for the month is expected to be the start of a steep slump over the coming months as mining firms look to stem losses by curbing output.

Chinese, and to a lesser extent Vietnamese, demand has maintained Australian thermal coal shipments in the year to date, offsetting falls in exports to Japan, South Korea and Taiwan. But China took less coal in June than in June 2019 and expectations are growing that import quotas and political tensions between China and Australia could see shipments slip further in the second half of 2020.

India bought 13pc more thermal coal from Australian during January-June than in the same period last year but it was still small volumes compared with other major markets. 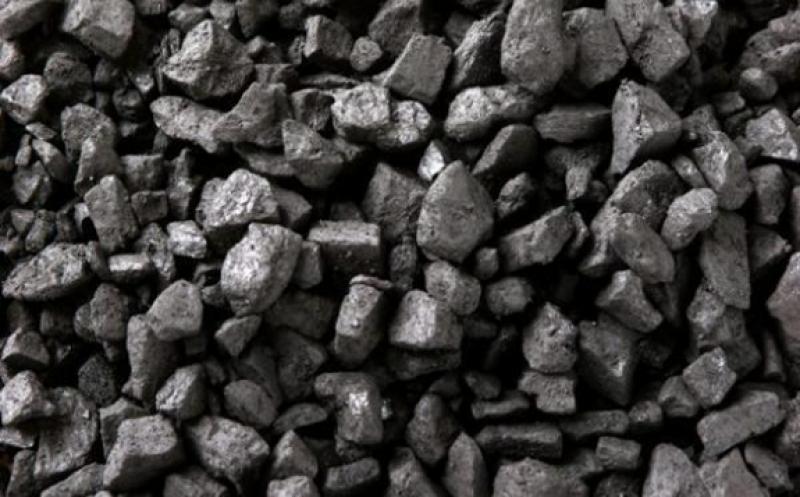 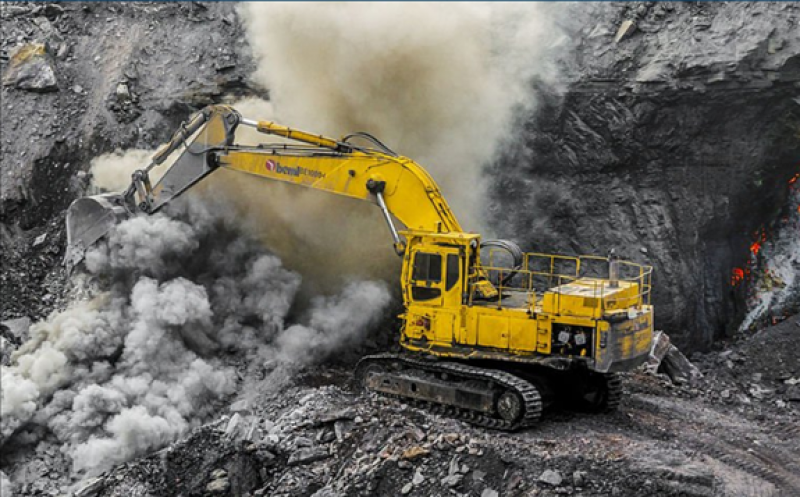 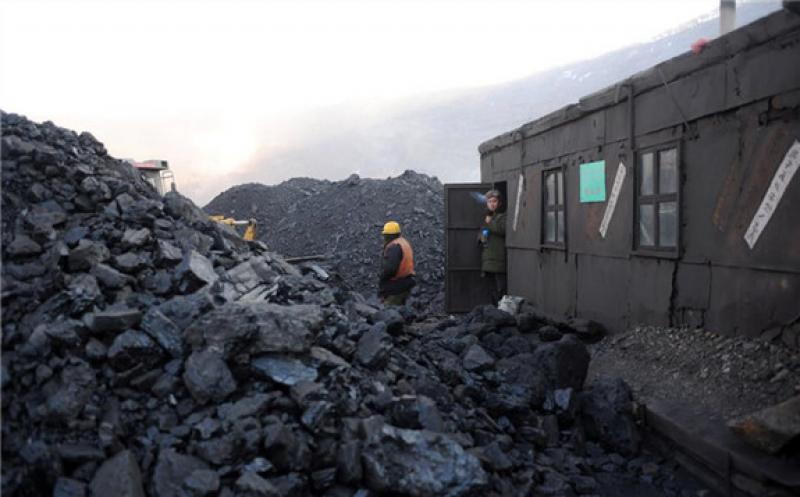 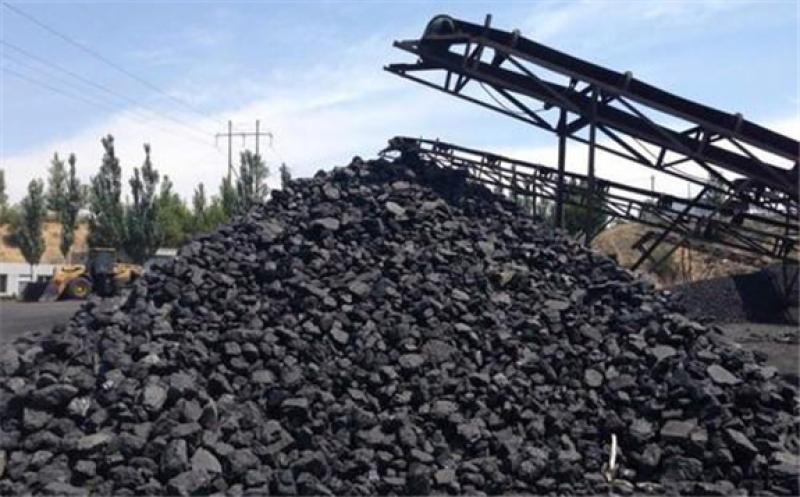 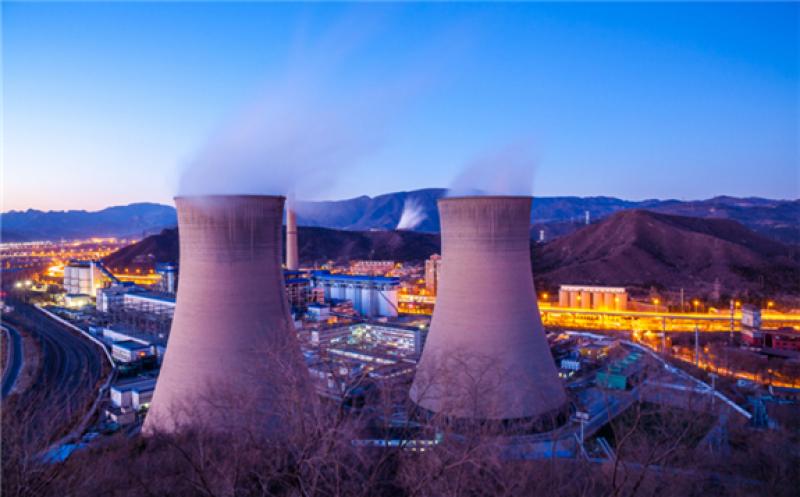 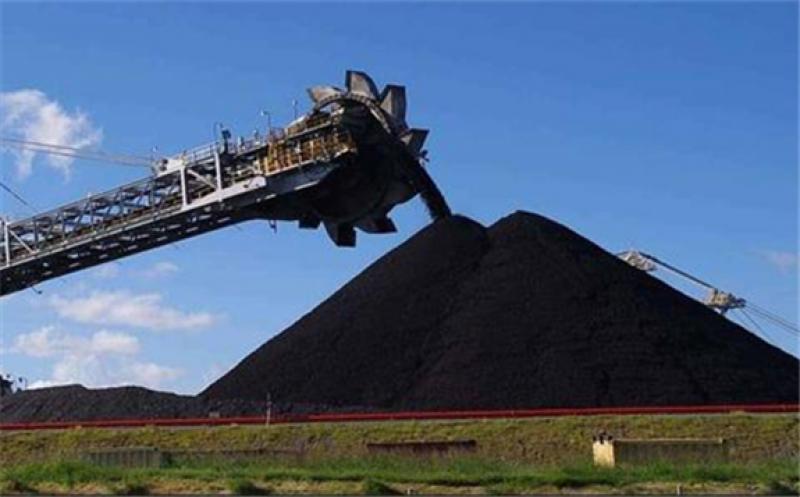