Israel is preparing for a massive roll-out of electric vehicles (EVs) on its roads over the next decade and is instructing its cities to build hundreds of charging points to accommodate what could be half of all new vehicles sold in the country in 2030. 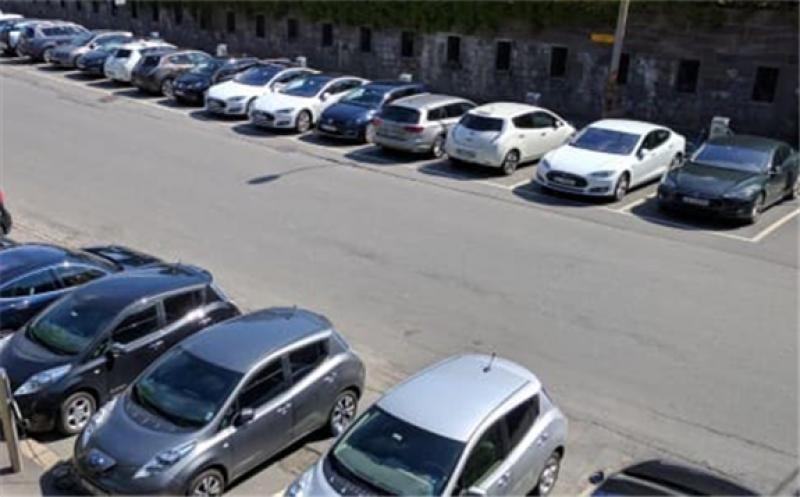 The Israeli Energy Ministry is expected to send this week a guide to all municipalities on how to work on increasing the number of charging points in each city, citing the guide it has reviewed.

The guide is compiled by the Alternative Fuels Administration in the Prime Minister's Office and the Samuel Neaman Institute for national policy research.

EV penetration in Israel is currently low. Estimates from the energy ministry, show that just 1,000 vehicles out of Israel's three million private vehicle fleet are electric cars, while another 12,000 vehicles are hybrids.

"This important move is part of my vision to wean the State of Israel from polluting energy sources by the year 2030," Energy Minister Yuval Steinitz said last year. 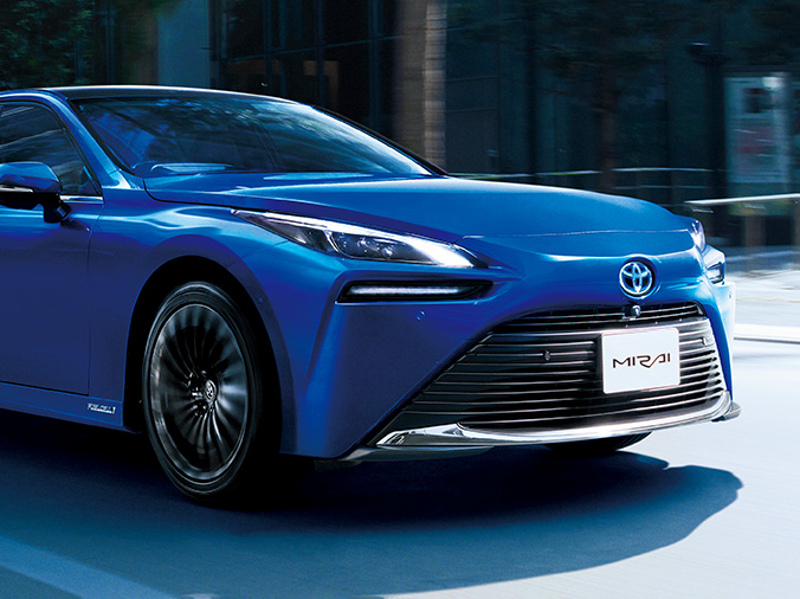