Power distribution arm of REC Ltd, RECPDCL, has directed cancellation of an order to Dongfang Electric India, the Indian unit of the Chinese power equipment maker, to avoid delays due to testing of gears as mandated by a government order. 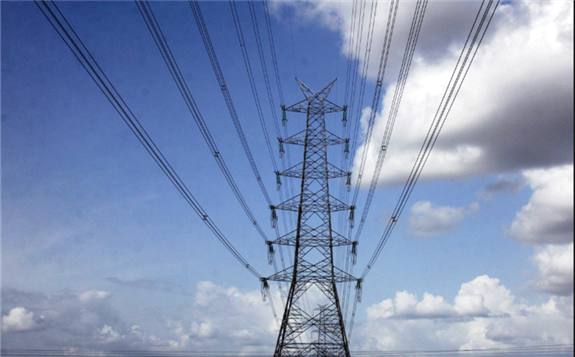 The step has been taken in view of the power ministry’s July 2 order regarding vulnerabilities in the power supply system and network which may arise due to possible cyber-attacks through malware/ trojans etc embedded in imported equipment.

The order mandates prior permission of the government for any import of equipment from “prior reference” countries along with testing of the same in certified and designated laboratories.

“After this order was issued, all new/ongoing contracts are being reviewed and as part of that review one of the sub-contractors of the above project, which though a company registered in India and having manufacturing facilities in India, was found to be a subsidiary of a Chinese company. The said sub-contractor was directed to be removed from the project since the continuation of the subcontractor would have led to the requirements of taking prior permission and testing of every equipment supplied thus leading to unacceptable delays in execution,” RECPDCL said.

The principal contractor has informed RECPDCL that they have removed that sub-contractor, the statement said.

RECPDCL said it may also be noted that the award of this contract was finalised about a year ago and therefore linking it to a subsequent development is wrong and smacks of bias. “The company is committed to follow the law of the land in letter and spirit,” it said.