Most upcoming hydro plants are either in China or being built by Chinese companies. 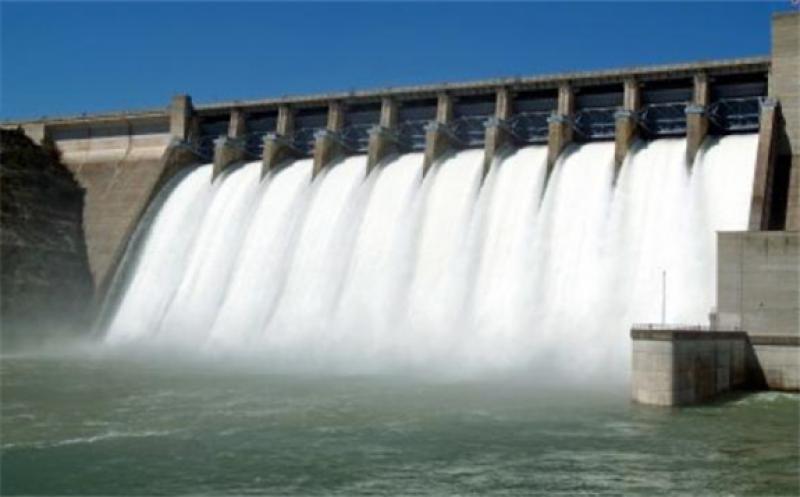 Chinese hydropower plants under construction have not been affected much by the pandemic and are even set to add over 140GW of capacity within 2020–2030 based on current plans, according to a report from GlobalData.

It highlighted that China has the largest hydropower capacity in the world and for the past several years China has been making the largest annual capacity additions with over 12GW added in 2019 alone.

Between 2019 and 2030, the share of hydropower in several major countries is estimated to continue falling, but the global decline is estimated to be less significant mostly due to the large scale capacity additions by Chinese companies locally and in other countries.

Most of the largest upcoming hydropower plants are either in China, or are being built by Chinese companies in other countries including Pakistan, Congo, and Myanmar. This is noted to be a strategy that it has adopted for thermal and nuclear power capacity as well.

GlobalData’s senior analyst of power Harshavardhan Reddy Nagatham commented that the share of hydropower fell during 2000–2010 due to the rise in thermal power capacity driven by several countries’ needs to increase power capacities quickly and meet the demand created by growth of industries. During 2010–2019, the share fell to a lesser extent.

Hydro has been losing share in the power mix of several countries. In 2000, over 22% of global power capacity was hydropower, but fell to 19.7% by 2010. By 2020–2030, its share is projected to continue declining by less than 2ppt in capacity share and less than 1ppt in generation share.