06 Nov 2020  by Sabahat Khan
Turkey is aiming to become a $1 trillion economy by 2023. If the story of the country’s economic development is to continue, its energy security will be crucial.

However, relying on supplies from Iran and Iraq, Turkey’s energy security landscape has been perpetually unsettled. Two months ago, Turkey stopped buying Iranian oil after the United States ended waivers for eight countries that had been significant buyers of Iranian oil.

Ankara was unhappy about being forced by the United States to stop its oil purchases from Iran, which was its main oil supplier and supplying approximately 40% of its total imports, but was in no mood to face US sanctions. Before the cut-off date of US waivers in May, Turkey had reduced imports of Iranian oil substantially.

With Ankara’s political aversion to Saudi and United Arab Emirates oil, Kazakhstan has become the third biggest source of oil imports for Turkey. Azerbaijan is another important supplier for Turkey.

However, Ankara could find its energy security facing risks at any time. For example, reliance on Iraq for oil comes with serious political risks. Following the much-publicised tanker attacks in the Gulf, an ExxonMobil camp in Basra became the target of rocket attacks. More worrying for Turkey was the lingering oil revenue sharing dispute between the Kurdish Regional Government (KRG) in northern Iraq and the federal government in Baghdad.

Some Iraqi legislators have called for military force against the KRG to force compliance and while that is unlikely, there are risks that could disrupt the flow of oil from Iraqi Kurdistan.

Osman Kose, Turkey’s deputy consul general, was among three people killed in a shooting at a restaurant in Erbil. The attack, blamed on the Kurdistan Workers’ Party, is a reminder of the broader political challenges associated with developing a strategic relationship with the KRG.

Increasingly, Ankara has developed plans to diversify its energy sources in terms of countries, import routes and by rebalancing with renewables.

Turkey’s demand for electricity is likely to increase from 303.3 terawatt-hours today to 375.8 terawatt-hours by 2023. Ankara has targets for producing around 40% of its electricity by 2023 from renewables. The first phase of Turkey’s Akkuyu Nuclear Power Plant is expected to start supplying electricity to the grid by 2023.

Last year, approximately one-fifth of Turkey’s electricity was generated from natural gas; a year earlier, it was almost one-third so Turkey’s dependence on gas is gradually coming down. With underground and floating gas storage facilities being developed in Lake Tuz and the Sea of Marmara, Turkey is hoping to increase its storage capacity and make it possible to diversify its natural gas suppliers and import routes.

Work on the Turkish side of TurkStream, a natural gas pipeline designed to transport Russian gas to Turkey and southern Europe is nearing completion. The Southern Gas Corridor, which would pump Azerbaijani gas to Turkey and Europe, is to begin operating imminently as well.

Realising its vision of becoming an energy gateway to Europe for Russian, Central Asia and even Middle Eastern supplies will prove useful to Turkey’s own future energy security. Turkey’s gradual strategic rebalancing towards renewables will also make it more energy secure in the decade ahead.

In the meantime, however, Ankara finds itself in intense competition and rivalries in the region that have come with political costs.

Turkey’s extended role in Libya may present new scenarios for its energy security if the side it is supporting against Field-Marshal Khalifa Haftar, backed by the United States, Egypt and its Arab Gulf allies, can hold its ground. Libya’s National Oil Company is targeting increases in oil production by 2023 to double from current levels to 2.2 million barrels per day.

Recent weeks have seen Ankara drawn into new strains with Europe and regional countries, states such as Egypt and Greece, as Turkish drilling commenced off Cyprus. There have been large gas finds in the Mediterranean in recent years and some estimates claim total gas revenues in northern Cyprus could be worth $30 billion in profits over the next two decades.

Turkey, which does not recognise Cyprus as a sovereign state, said it is drilling inside its continental shelf with three ships. The European Union has approved cuts of $160 million allocated for Turkey in 2020 as a penalty for its drilling activities although Turkey is likely to continue its exploration activities. 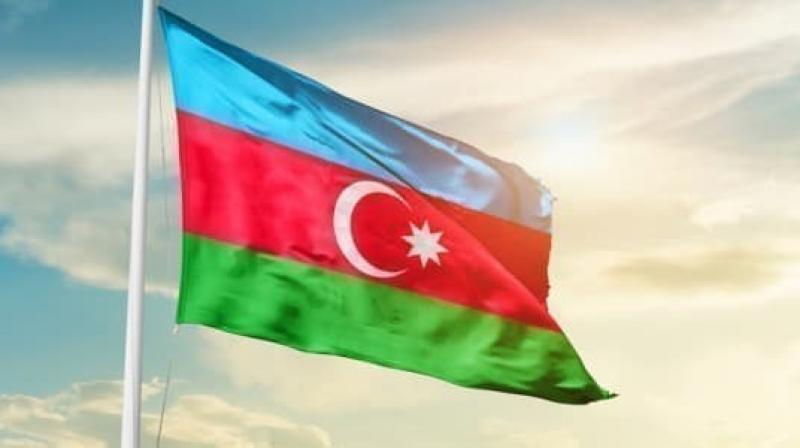 The Burgeoning Energy Partnership Between Azerbaijan and the EU