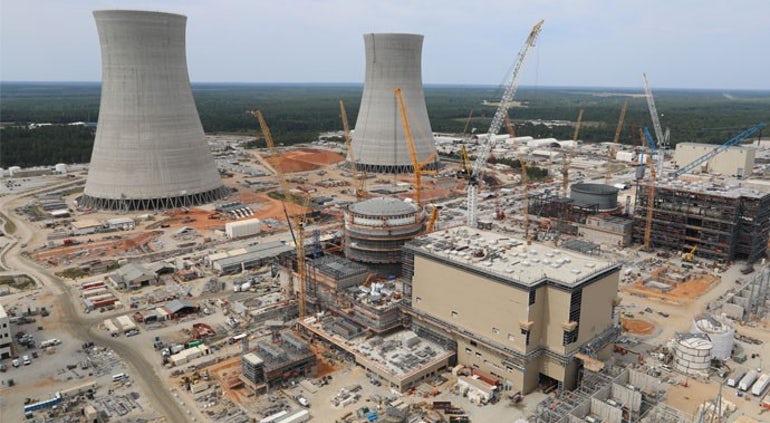 The fuel order marks another milestone for the Vogtle expansion project near Waynesboro, Georgia. A group led by Georgia Power is spending close to $25bn adding two new Westinghouse AP1000 reactor units to the facility, which already has two pressurised water reactor units that began commercial operation in the late 1980s.

The fuel, consisting of 157 fuel assemblies, will eventually be loaded into the Unit 3 reactor vessel. After this initial fueling, about one-third of the total fuel assemblies will be replaced during each refueling outage after the units begin operating.

The fuel order for Vogtle Unit 3 comes just months after the placement of the containment vessel top, signifying that all modules and large components have been placed inside the unit.

Georgia Power said “significant progress” continues to be made at the construction site and the project workforce remains at an all-time high with approximately 8,000 workers on site.

Once in operation, the two new AP1000 reactors are expected to provide more than 17 million megawatt-hours of electricity annually – enough to power more than 1.6 million homes.

In an update earlier this year Georgia Power said construction of Vogtle-3 and -4 was 74% complete at the end of 2018.Under the latest schedule, Vogtle-3 is expected to begin commercial operation in November 2021 and Vogtle-4 in November 2022.In March, energy secretary Rick Perry finalised up to $3.7bn in additional loan guarantees to finance the continued construction of the two units.

The financing for Vogtle, the first new nuclear reactors to be licensed and to begin construction in the US in more than 30 years, was first announced in 2017. The decision brought the federal government’s total in loan guarantees for the project to $12bn, some of which was provided by the Obama administration in 2014 and 2015. 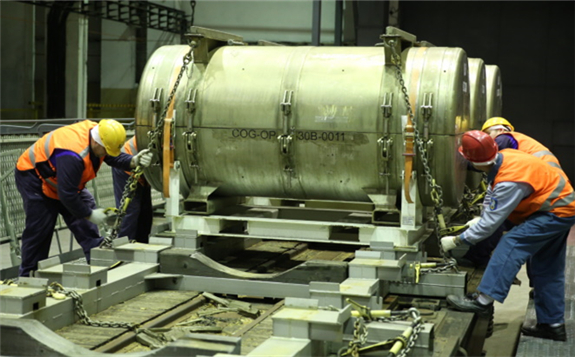 CGN to Take Stake in Kazakh U Mining Company 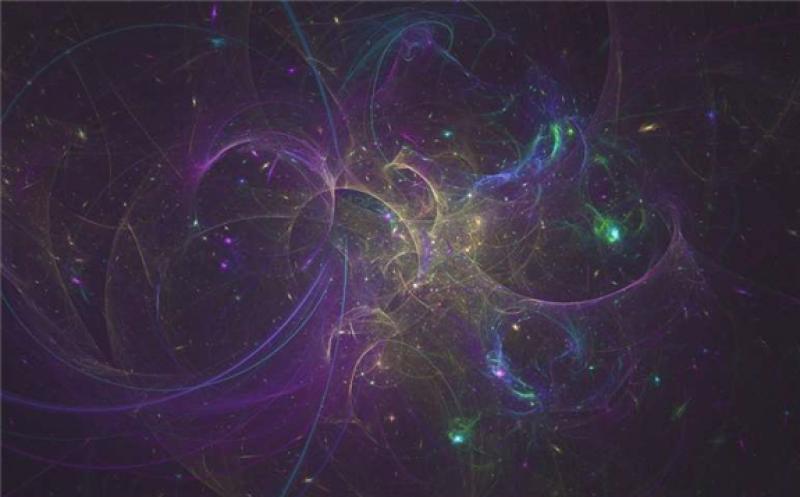 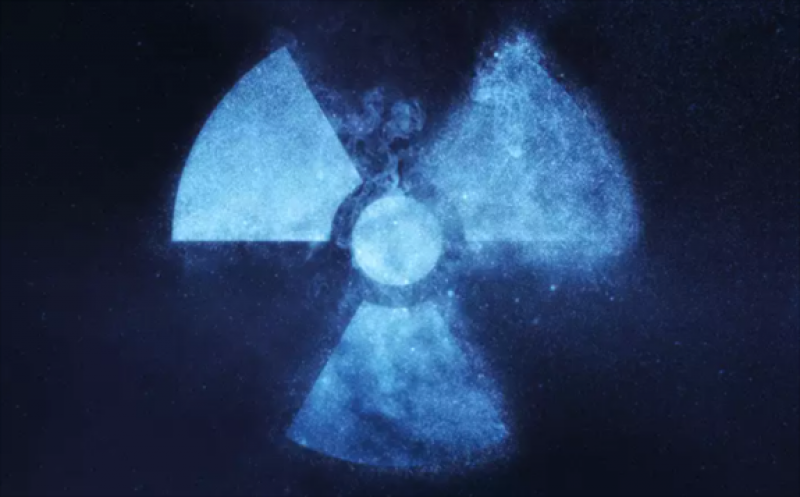 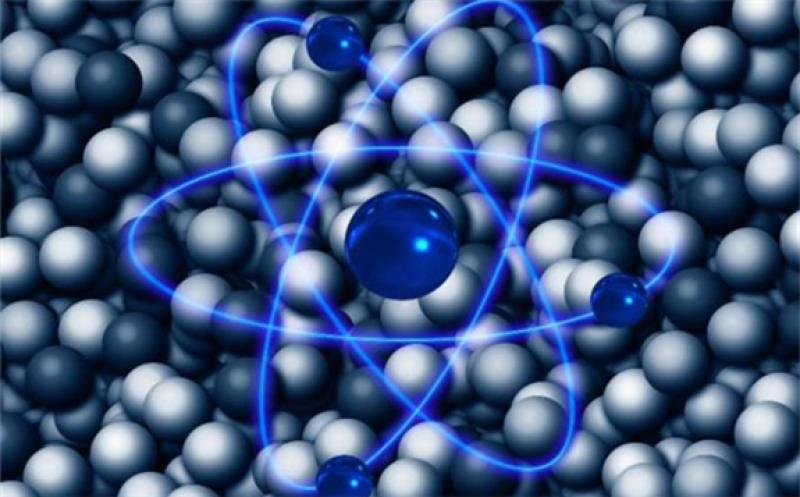 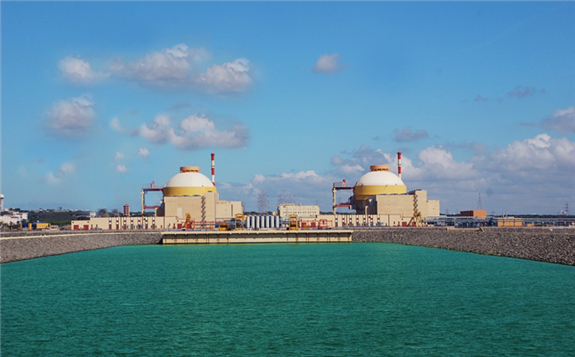