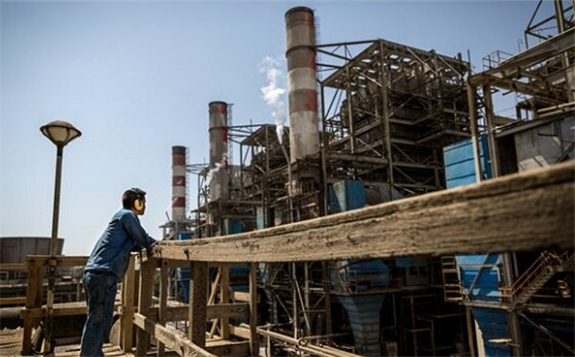 The feasibility studies of the National Power Plant Project with advanced units were provided last year (ended March 20, 2020) in accordance with the climatic conditions of different parts of the country with the aim of increasing capacity and efficiency, reducing water consumption, controlling pollutants, reducing construction costs and improving repair intervals and the first sample of which will be put into operation in the country using advanced domestically-manufactured unit (MGT75 gas turbine) with 60% efficiency, he added.

Elsewhere in his remarks, he pointed to the other programs taken by Iran’s Thermal Power Plants Holding Company in the current year (started March 21, 2020) and added, “with the coordination made, the First 5-Megawatt Geothermal Power Plant will become operational in in Meshginshahr, Ardabil province, in March 2020.” 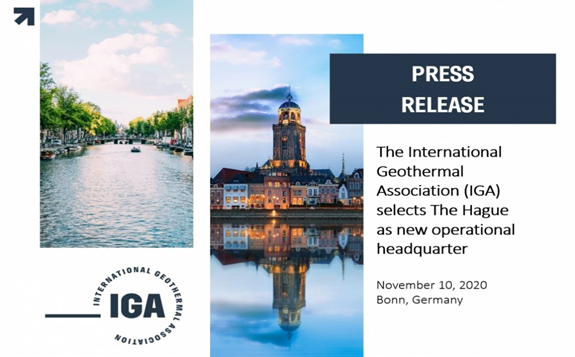