An oil production and storage vessel operated by Mexican state oil firm Pemex in the Gulf of Mexico has resumed crude shipments after a tanker collision halted exports earlier this month. 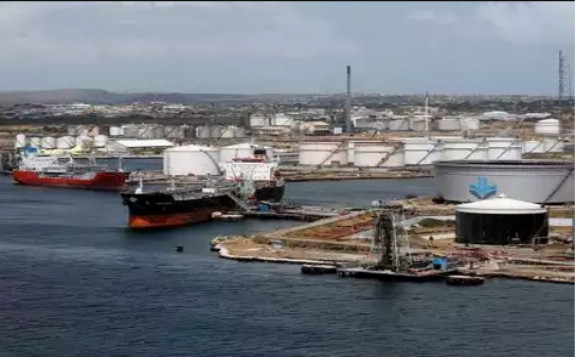 The FPSO facility (floating production, storage and offloading), which has the capacity to store up to 2.2 million barrels of crude, halted loading of vessels for exports after making "contact" with the Olympic Future tanker on July 1 due to bad weather conditions, Pemex, formally known as Petroleos Mexicanos, said hours after the event.

On Friday that repairs had been made, allowing exports to resume, but did not specify the date that happened.

According to Refinitiv Eikon vessel tracking data, the most recent tanker to load crude oil from El Senor del Mar was the Trysil Spirit, which set sail from Mexican waters bound for the United States on July 13.