Update on Development of the Tina River Hydropower Project

The Solomon Islands, home of the Tina River Hydropower Development Project, is still only one of 11 countries in the world yet to report a case of Coronavirus. As a result, the 15MW development has been one of the more fortunate projects - avoiding significant delays despite the chaos the pandemic has caused around the world and in the Renewable Energy sector. 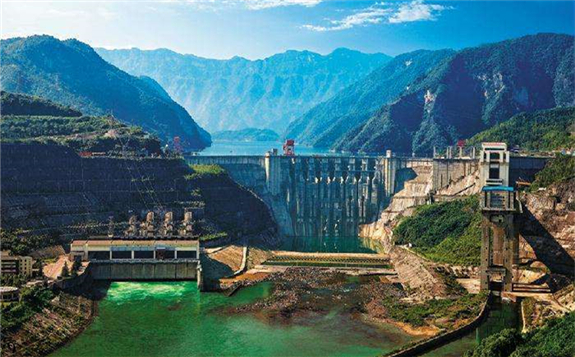 The project remains on track with preparations for the first stage of construction well underway. While the attention of the world has been firmly focused on what is urgent in response to the pandemic, a coordinated effort between the Solomon Island Government, Lenders, Donors and Principal Contractors has been required to pivot the Project preparations and work around the many challenges of the past 6 months.

At a project level, stakeholders from around the world have been engaged to complete the final requirements in order for the first component of construction to commence. The access road, worth approximately US $26 million, will begin in Q3 and is being built to facilitate the Hydropower Facility construction and operations and includes two lots. Lot 1 will involve an upgrade of the existing 13.2 km road from Black Post Junction to Managikiki Village; and Lot 2 involves a 5.5 km “greenfield” road through steep heavily forested terrain from Managikiki Village to the dam and power station.

Just to get to this point on a major renewable energy project during such unprecedented times is no easy feat for a developing country. While so far being able to avoid the virus entering its shores, the Solomon Islands, like all countries, are now experiencing the ripple effect that the global crisis has had on its economy. In a fortunate twist of fate, the unintended consequence is that Tina may now be rightly positioned to play another vital role in a carefully crafted plan for an economic stimulus package needed for the country’s recovery.

The silver lining is that with crisis comes opportunity. The benefit of Tina being an already established Project, is its ability to now showcase how renewable energy investments can create more opportunities and help stimulate the economy of developing nations in times of crisis. In a period of world-wide sector disruption, Tina is now not only on track to power the country, but to distribute value more widely in the economy and potentially spur innovation in the country.

With the ‘Green Recovery’ post COVID-19 on every Government’s agenda, Tina will continue to progress now with an even greater purpose. Such a shift moves us beyond efforts first captured by the Project to minimise emissions and improve access to cheaper more reliable energy. Now, the continuation can offer a systematic response to the crisis by providing a platform for future economic development for the small Pacific Island nation.