The power supply industry will get only an extra three months to prepare for the major overhaul of IT systems required to move to a five-minute settlement in the National Electricity Market, less than the 12 months that the Australian Energy Market Operator said was needed. 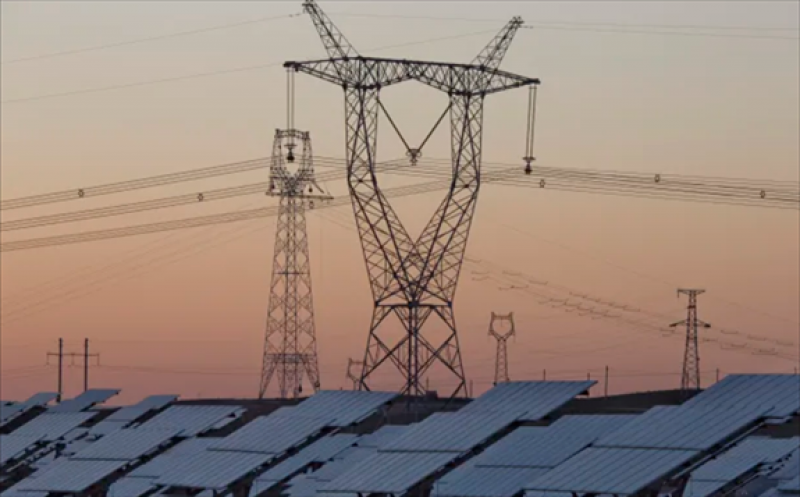 The costly switch to settle the wholesale electricity price every five minutes instead of every 30 minutes – which will benefit batteries and "demand response" measures – will now take place in October 2021 under a ruling released on Thursday by the Australian Energy Market Commission.

AEMO's proposal to delay the change for a year had worried analysts and investors keen not to delay the decarbonisation of the grid.

The market reform is critical to encourage the development of batteries, demand response and fast-start gas peaking plant that are not fully rewarded for their services to the grid under the current system, which was designed for traditional power generators.