Egypt has written to the United Nations Security Council asking it intervene in a bid to restart talks on the Grand Ethiopian Renaissance Dam (GERD), after Ethiopia announced last week that it will begin filling the dam in July. 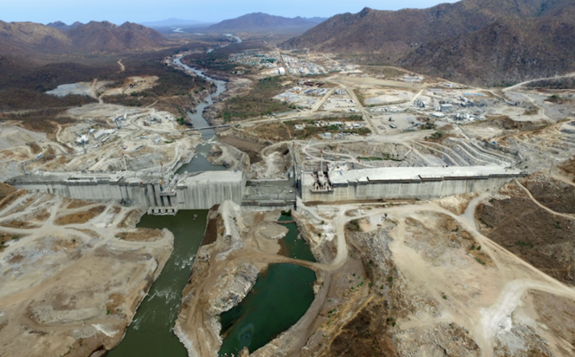 Being built by Ethiopia on the on the Blue Nile near the border with Sudan, construction of the 6450MW project began in April 2011 and it is now over 80% complete. The dam has been the subject of much debate, with Ethiopia keen for the dam to begin generating electricity as soon as possible, but Egypt has raised concerns that the dam would affect water supplies in the country if it is filled too quickly.

A number of tripartite meetings have been held between Egypt, Ethiopia and Sudan regarding the dam. Earlier this year there were indications that an agreement could be reached between the three countries when they attended meetings in Washington, US, but the agreement was eventually rejected by Ethiopia.

Now, Egypt has asked the UN to help ensure that negotiations between the three countries continue before the reservoir is filled. Egypt says that Ethiopia’s filling of the reservoir would be in violation of the Declaration of Principles agreement that was signed by all three countries in March 2015. 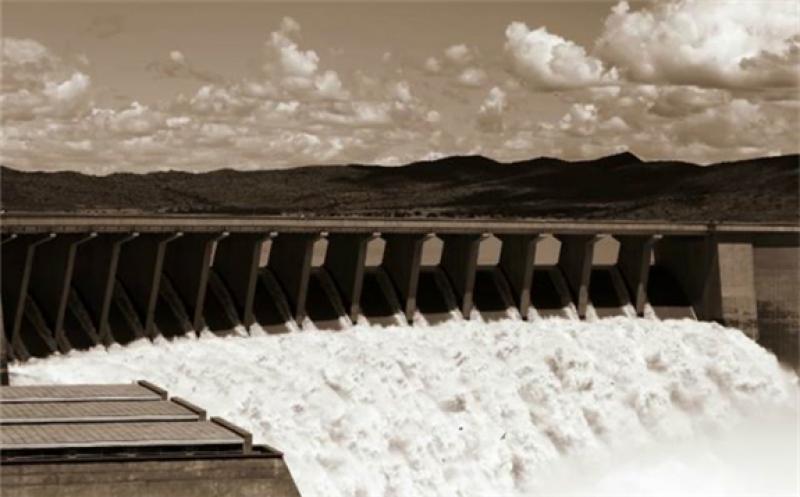 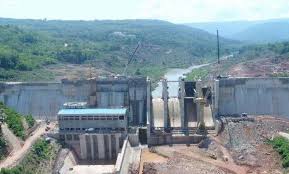 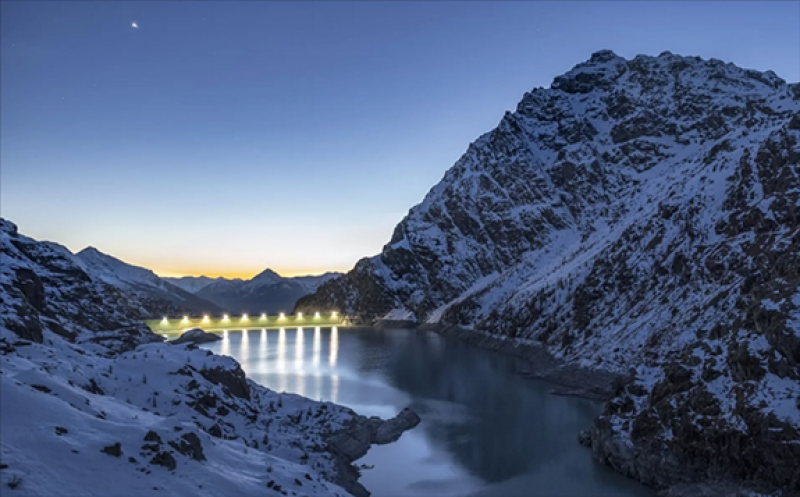 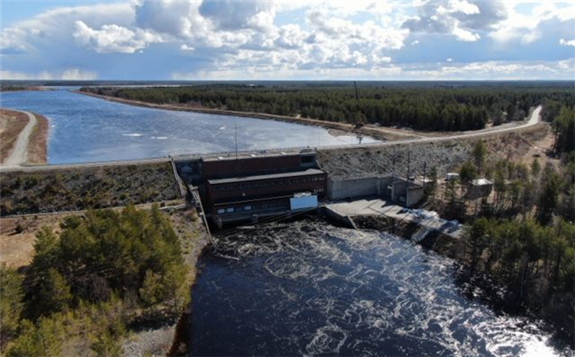 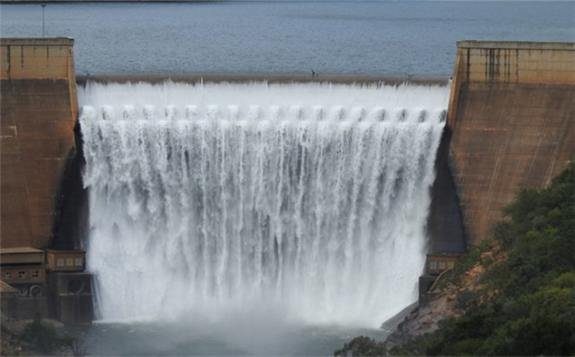