The coal stock in thermal power plants in the country has increased to the highest level of 50 million tonnes (MT), sufficient enough for 30 days, Coal and Mines Minister Pralhad Joshi said on Thursday. 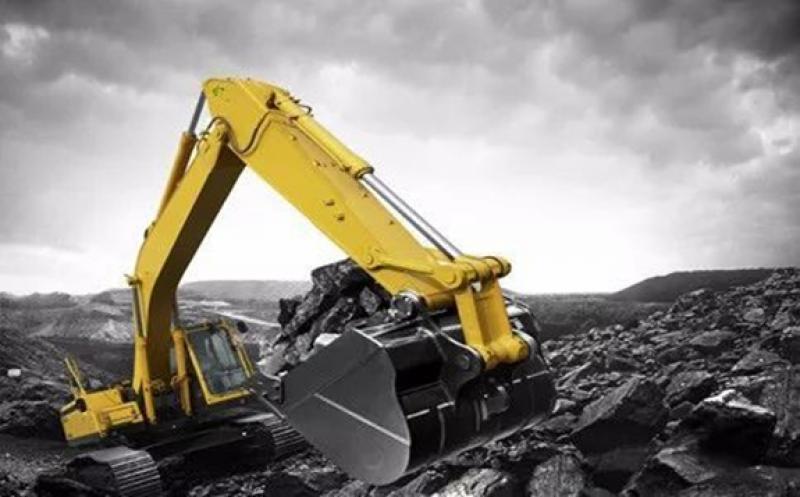 "In 2014 when we came to power, two-thirds of the major power plants had critical coal stocks of less than seven days. Today, the coal stock at thermal power plants in the country has risen to its highest level of over 50 MT sufficient for 30 days," Joshi said at the launch of "Auction of Coal Mines for Commercial Mining" event here.

A total 41 mines with a total geological coal reserve of 16.9 billion tonne is on offer under the first phase of commercial coal mine auctions. These include both large and small mines with peak rated capacities (PRC) ranging from 0.15 to 40 million tonne per annum (MTPA) of coal and the total PRC of all mines being 225 MTPA.

Out of the 41 mines being offered, four are coking coal mines. The 41 mines are located in states of Chhattisgarh, Jharkhand, Maharashtra, Odisha and Madhya Pradesh.

"India's energy demand has been rising by nearly 5 per cent per annum. Coal has 50 per cent of share in the total energy mix and we have to make sure that coal is made available when demanded," Joshi said at the launch.

He added that today Coal India is producing 85 per cent of India's domestic coal production and has set the target to produce 1 billion tonnes of coal by 2023-24, for which it will spend around Rs 50,000 crore in the next 3 to 4 years for land acquisition, mine development, coal evacuation and infrastructure.

The coal ministry proposes to invest in forward and backward linkages for the vibrant coal economy and Coal India will increasingly get into the clean coal technology, Joshi said.

Speaking on the surging coal imports, Anil Agarwal, Chairman, Vedanta Resources Limited also present at the launch highlighted that India imported coal worth Rs 80,000 crore last year. When the country ramps up the coal production then we should start the export of coal beginning with neighbouring countries like Nepal, Bhutan, Bangladesh etc, he said. 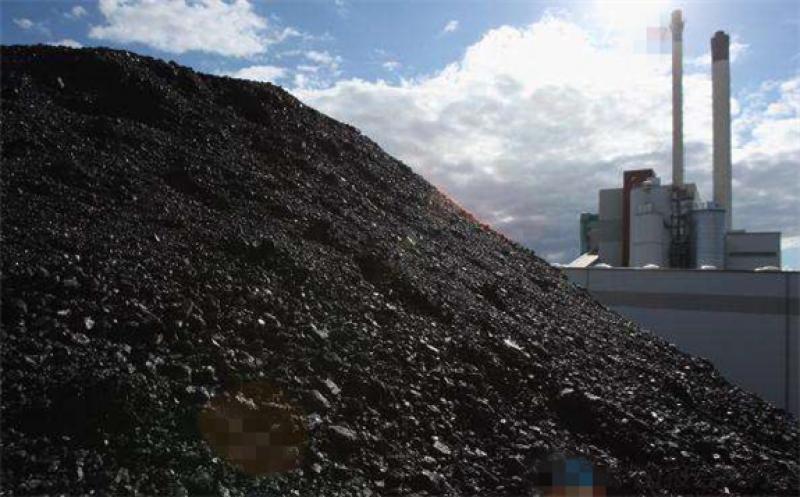